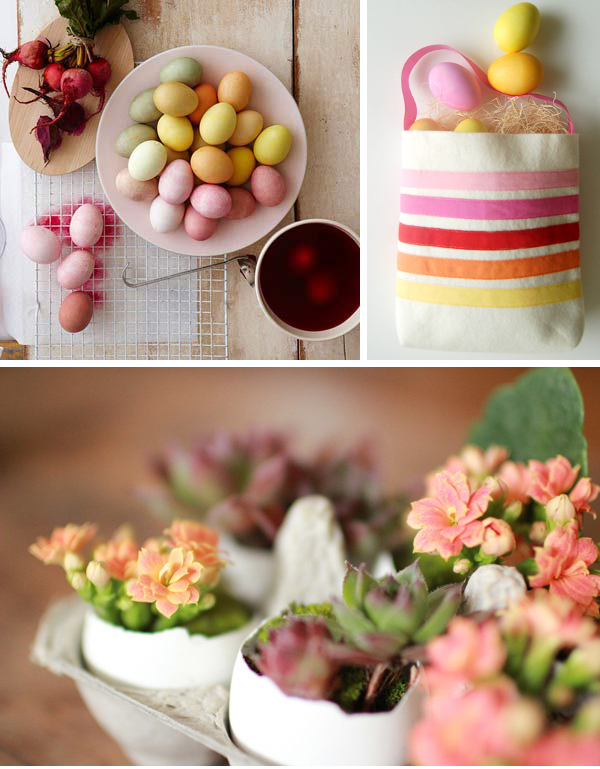 Oh the Lovely Things
I heard this story for the first time this week. I had to share it. I hope it blesses you on this Easter Sunday. xo

The Day Philip Joined the Group
By Paul Harvey

He was 9-in a Sunday school class of 8-year-olds. Eight-year-olds can be cruel. The third-graders did not welcome Philip to their group. Not just because he was older. He was "different." He suffered from Down's syndrome and its obvious manifesta­tions: facial characteristics, slow responses, symptoms of retardation.


On that beautiful spring day each child was to go outdoors and discover for himself some symbol of "new life" and place that sym­bolic seed or leaf or whatever inside his egg. They would then open their eggs one by one, and each young­ster would explain how his find was a symbol of "new life." So...


The youngsters gathered 'round on the appointed day and put their eggs on a table, and the teacher began to open them. One child had found a flower. All the children "oohed" and "aahed" at the lovely symbol of new life.  In another was  butterfly. "Beautiful," the girls said. And it's not easy for an 8-year-old to say "beautiful."


Another egg was opened to reveal a rock. Some of the children laughed. "That's crazy!" one said. "How's a rock supposed to be like a 'new life'?" Immediately a little boy spoke up and said, "That's mine. I knew everybody would get flowers and leaves and butterflies and all that stuff, so I got a rock to be different." Everyone laughed.


The teacher opened the last one, and there was nothing inside.
"That's not fair," someone said. "That's stupid," said another.


Teacher felt a tug on his shirt. It was Philip. Looking up he said, "It's mine. I did do it. It's empty. I have new life because the tomb is empty." The class fell silent. From that day on Philip became part of the group. They wel­comed him.


Whatever had made him different was never mentioned again. Philip's family had known he would not live a long life; just too many things wrong with the tiny body. That summer, overcome with infection, Philip died.


On the day of his funeral nine 8-year-old boys and girls con­fronted the reality of death and marched up to the altar-not with flowers. Nine children with their Sunday school teacher placed on the casket of their friend their gift of love-an empty egg. 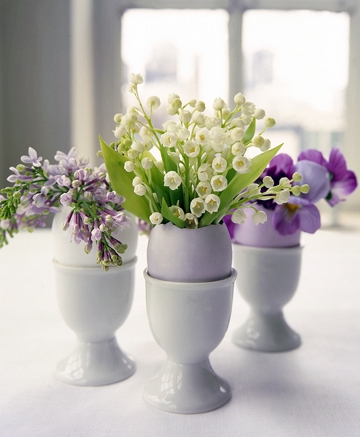 Martha Stewart (of course, right?)!
Hope you are all having a wonderful Easter!
Posted by Unknown

This is a touching story. Thanks for sharing.

Wishing you and your family a wonderful Easter weekend, Sherri!