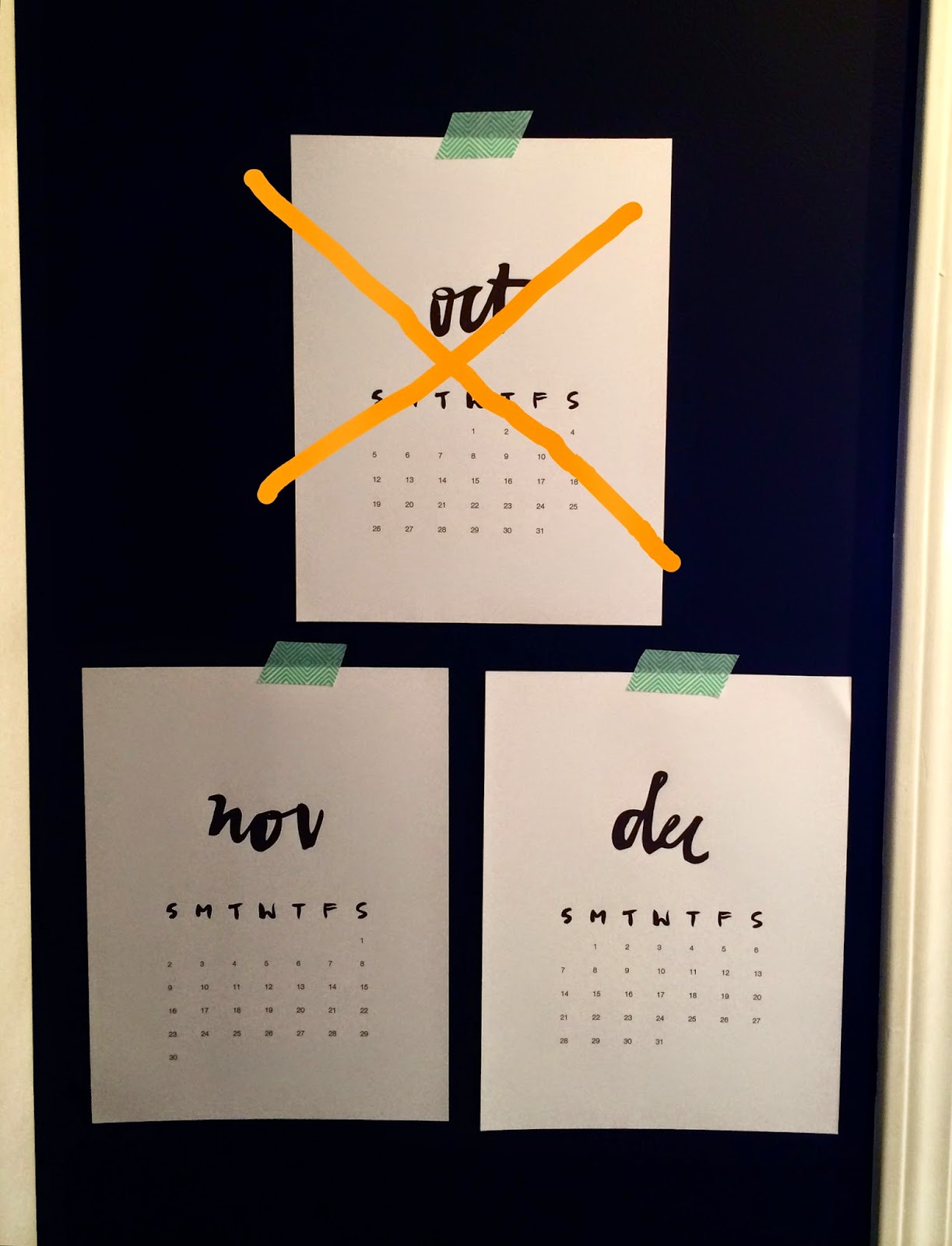 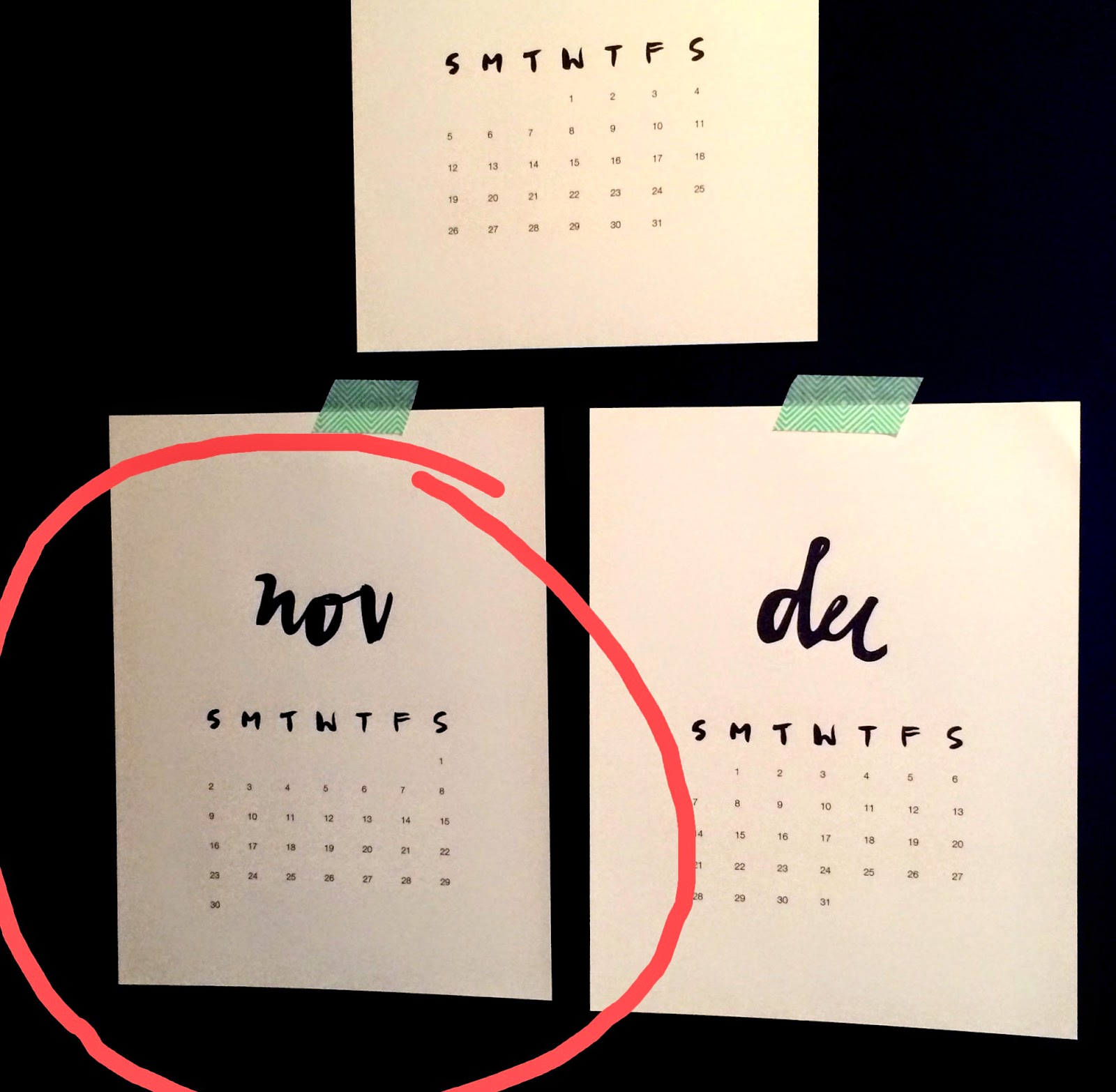 It's hard to believe it is already November. We had a great time visiting my daughter for Halloween ... we dressed up and ate bad things and handed out candy to about 1,000 trick-or-treaters of all ages. The streets were filled with costumed families, kids of all ages and even dogs. I have never seen anything like it. Even the grown ups were in costume ... serious costumes ... Disneyland quality costumes.

One of the local churches dropped off bags of candy to every house in my daughter's neighborhood to help with the expenses of giving out candy to so many trick-or-treaters. They enclosed a lovely note thanking all the residents for supporting the community. They served coffee and hot chocolate in the little neighborhood park and even came by the next morning to pick up any trash that was left behind. Small towns are the best! 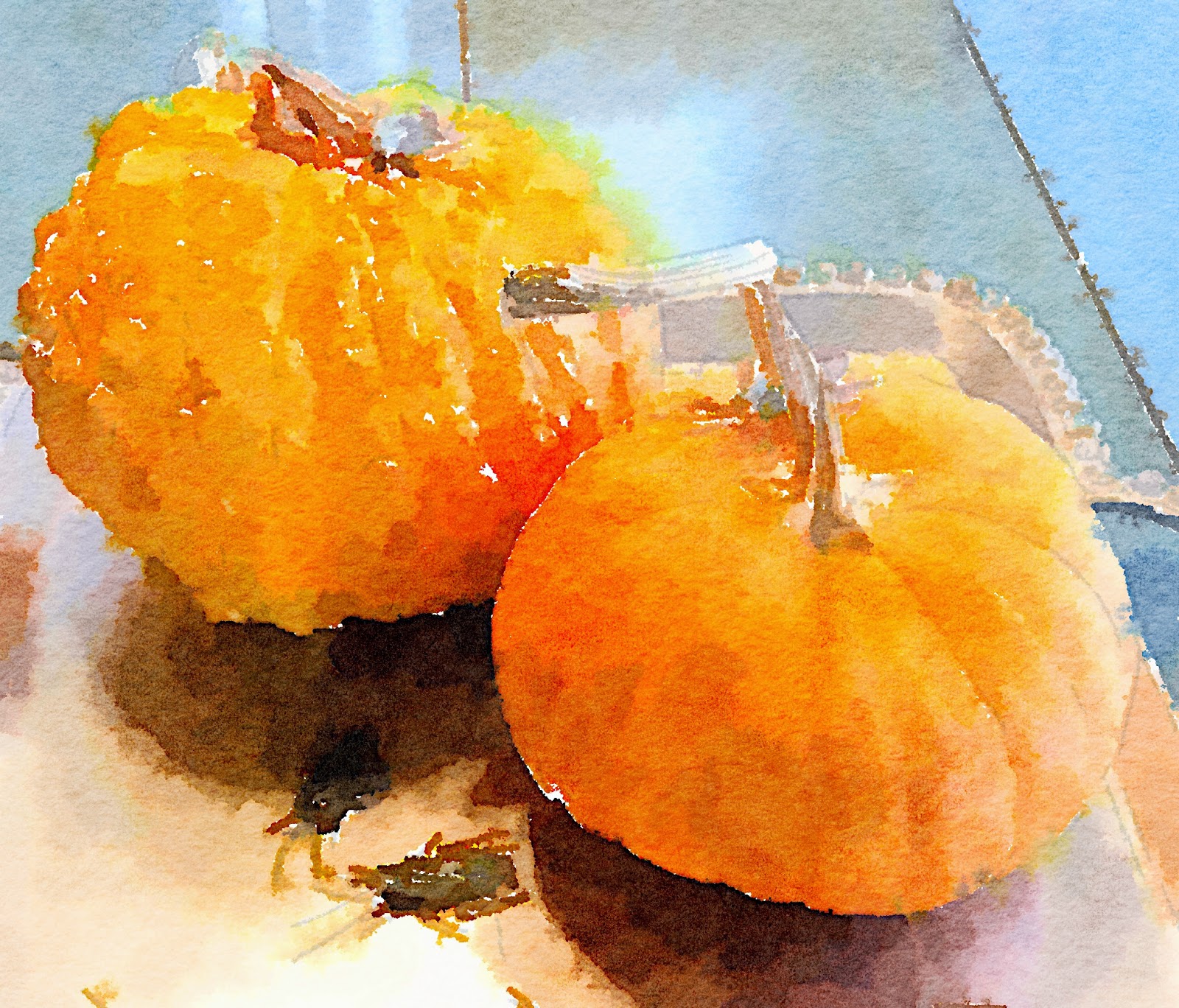 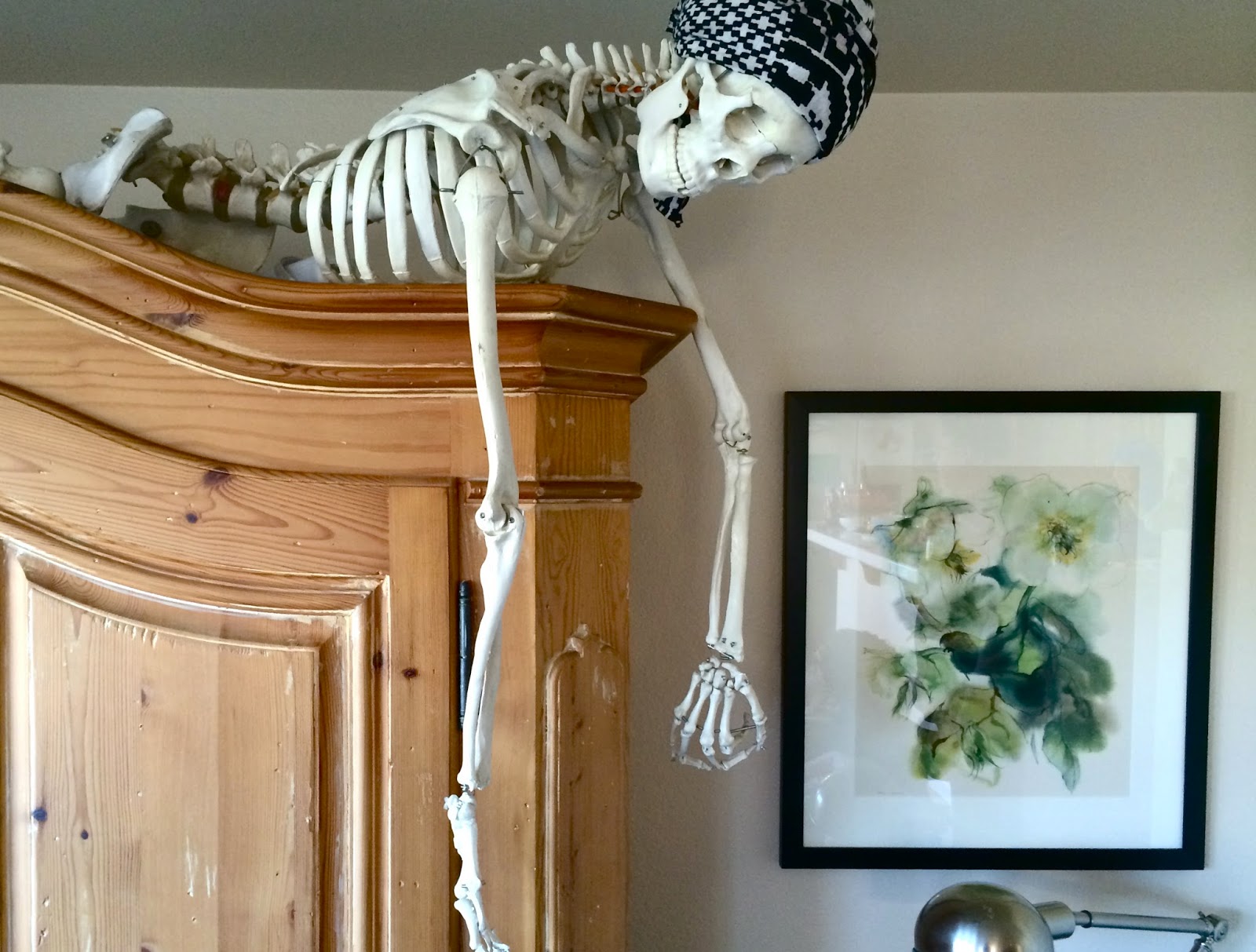 Dave (our skeleton) came up to share in the fun. 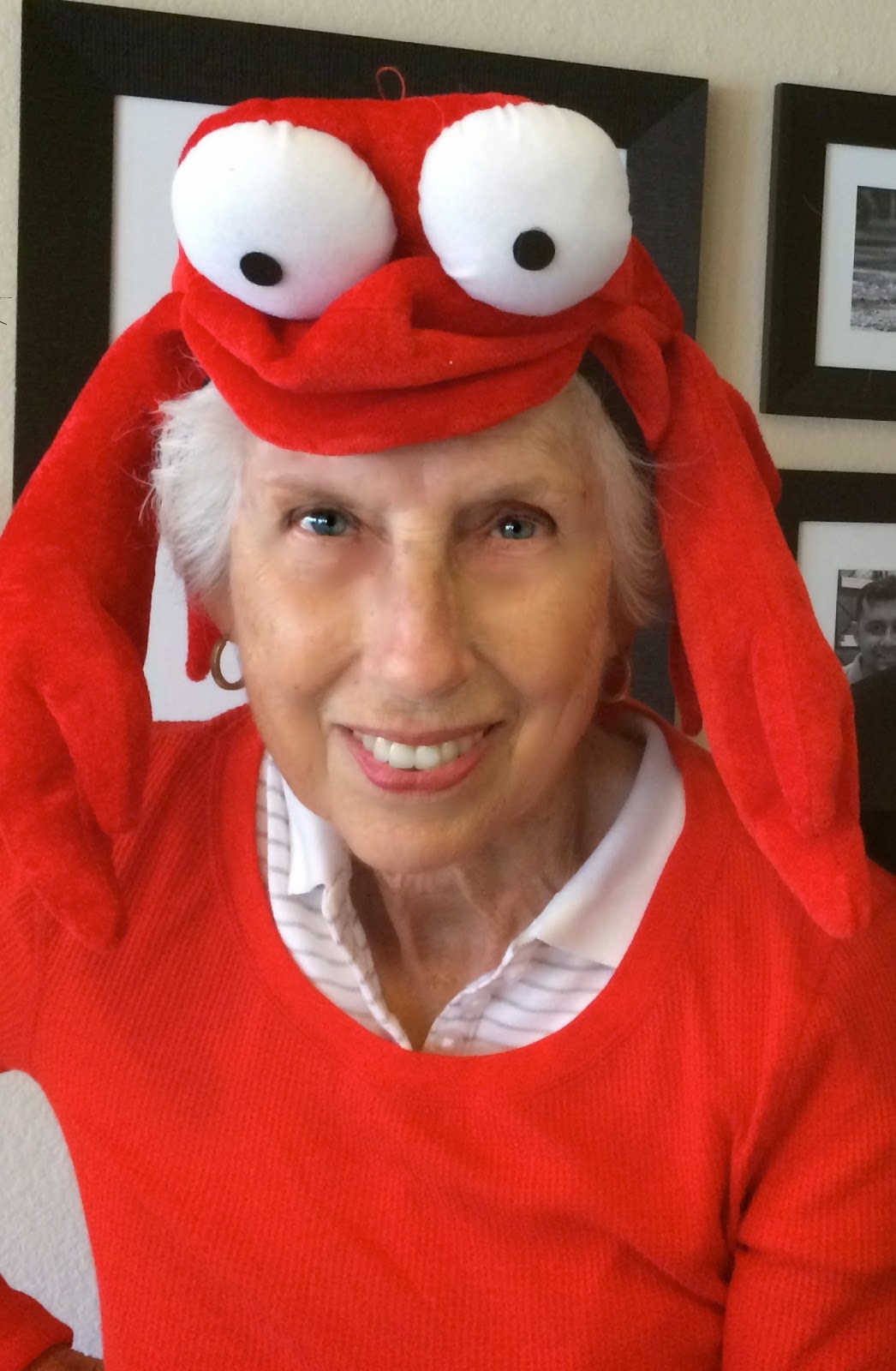 And so did my mom.  She was a good sport! 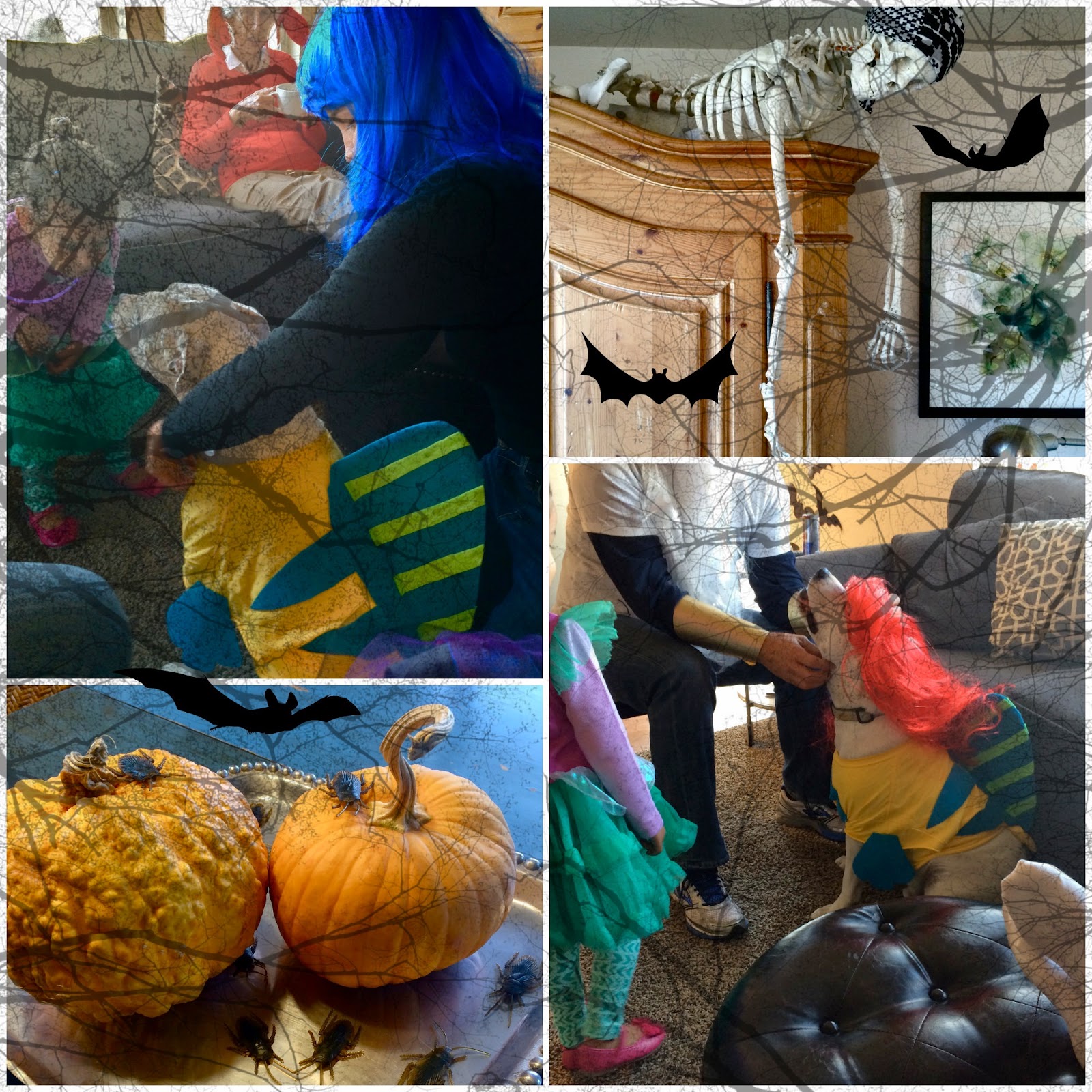 We dressed Milo up as a fish Flounder. 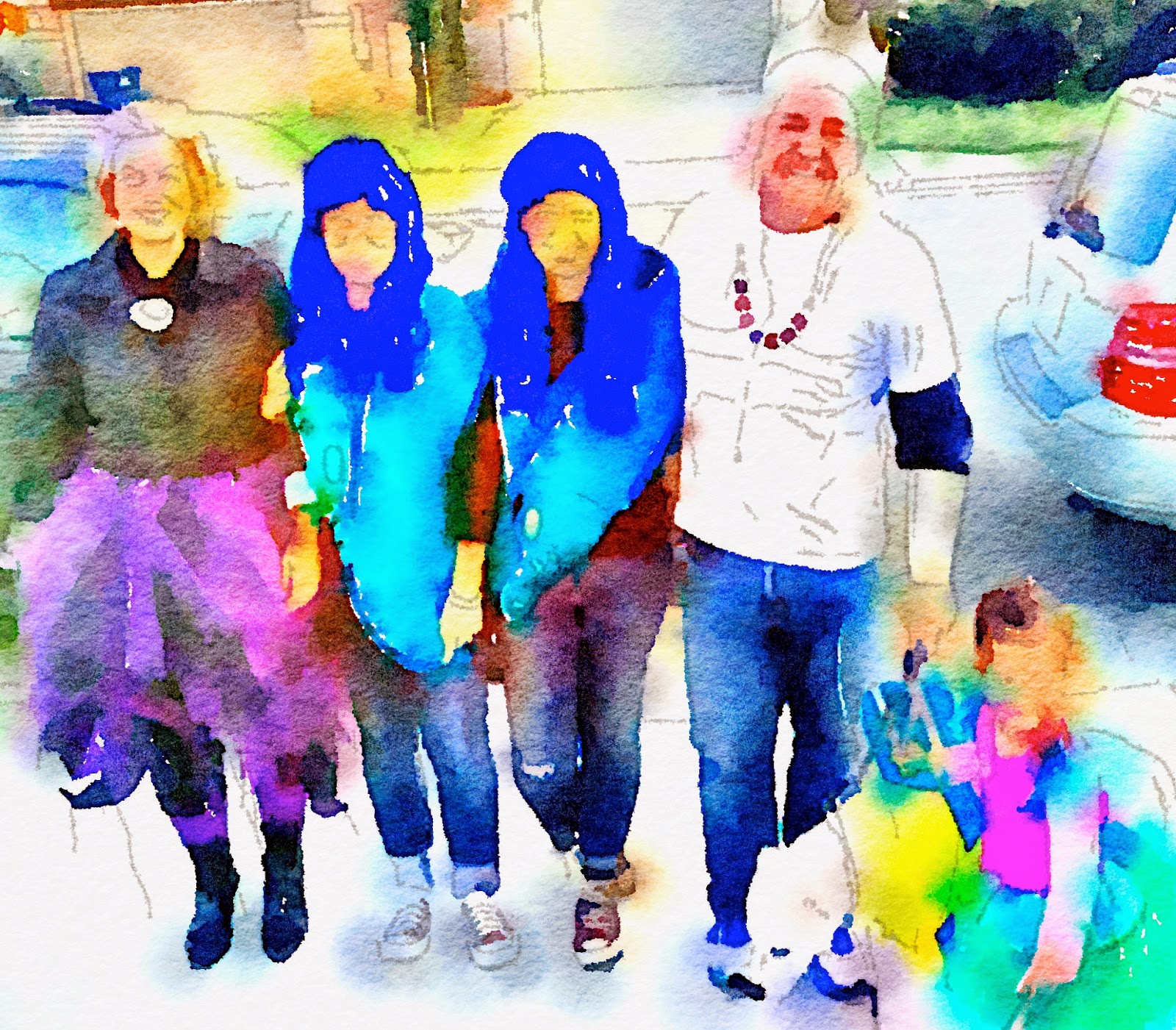 We had the best time! 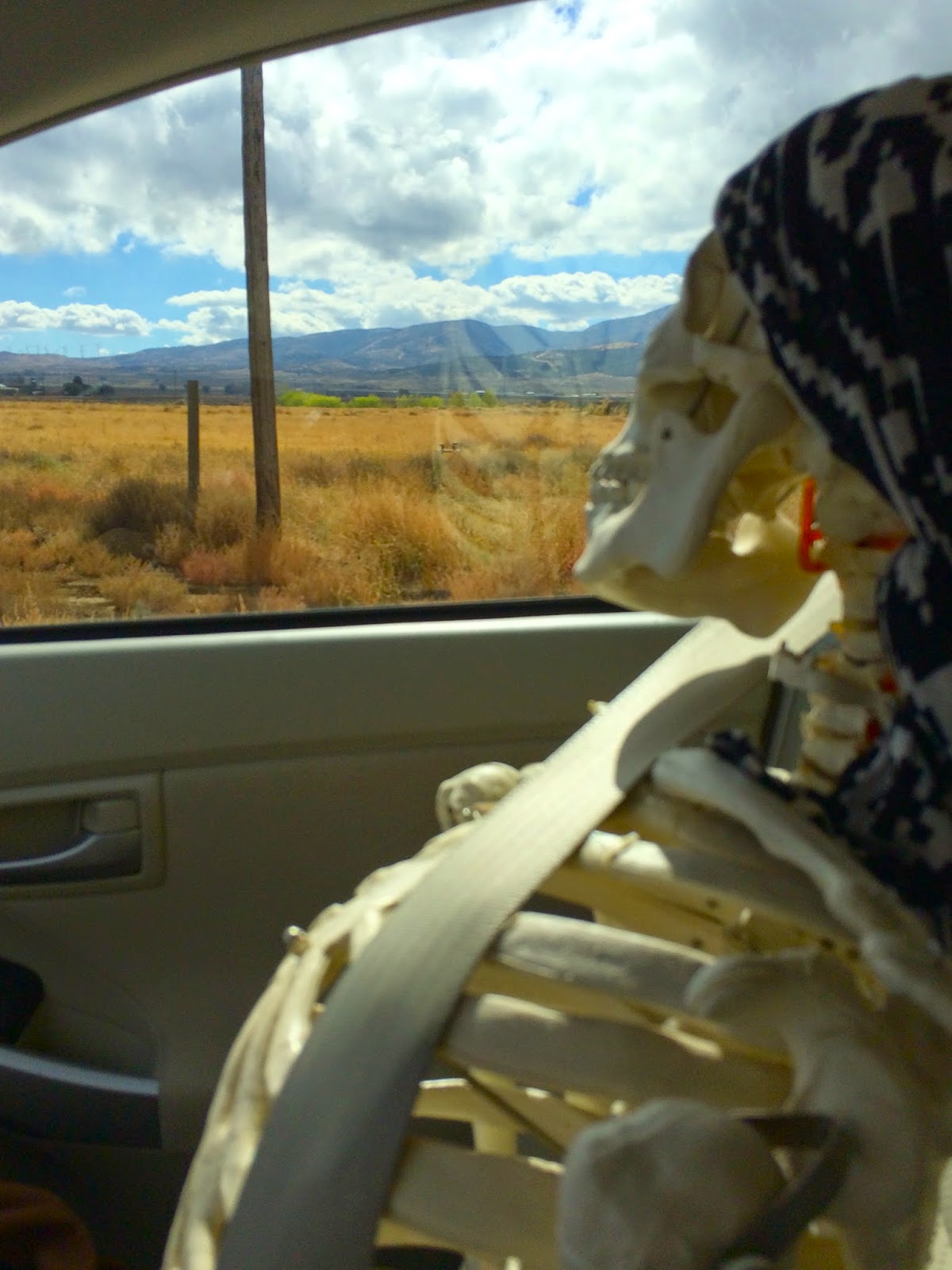 Dave and I driving home

On the way home I stopped by a Target store to see if I could get my hands on some of these ... I heard they were to be released in the stores on the 28th ... I knew that by November 2nd when I could finally get to a store I might be quite out of luck ... 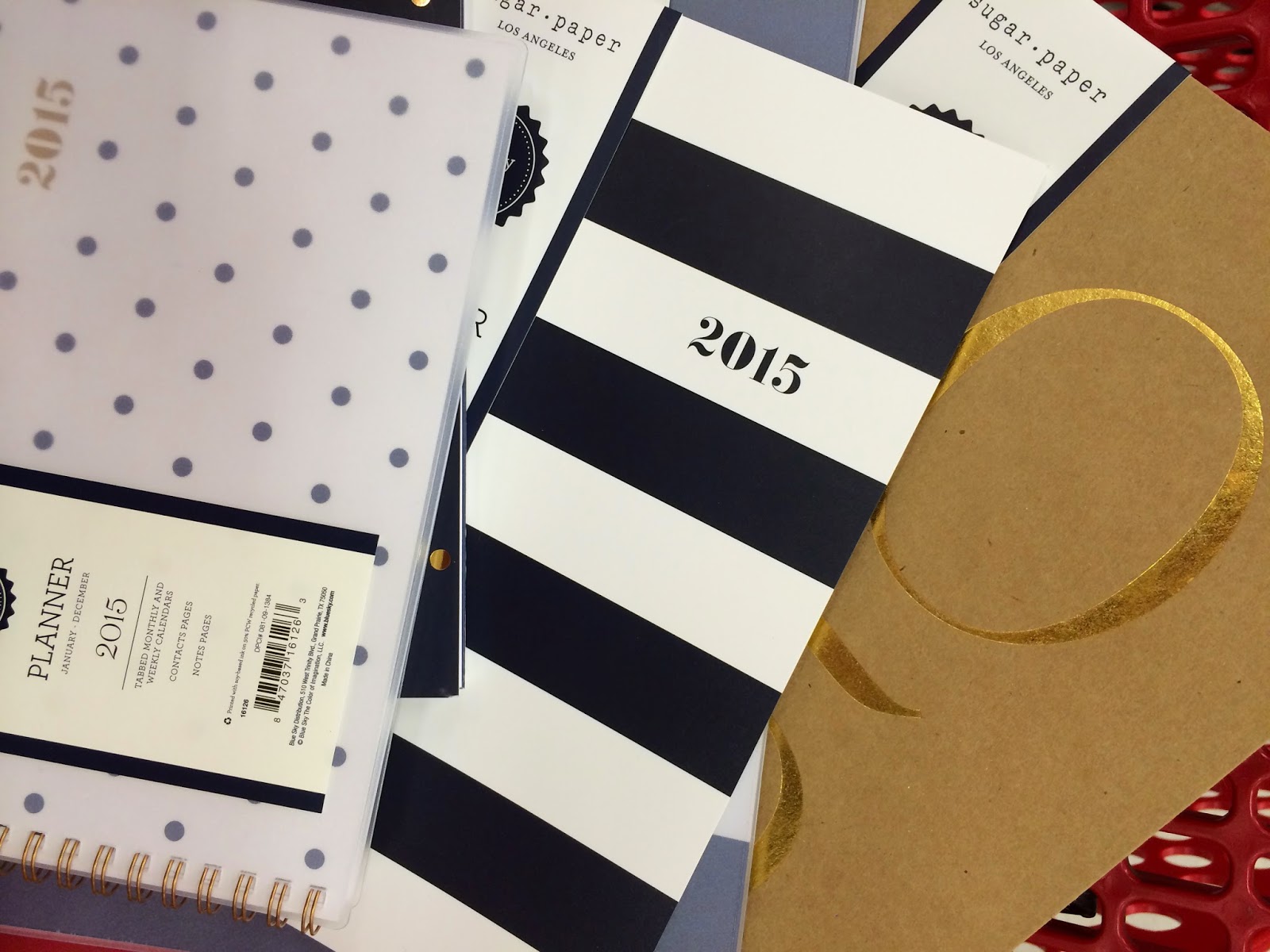 I had to go to three stores but I was able to get what I wanted. 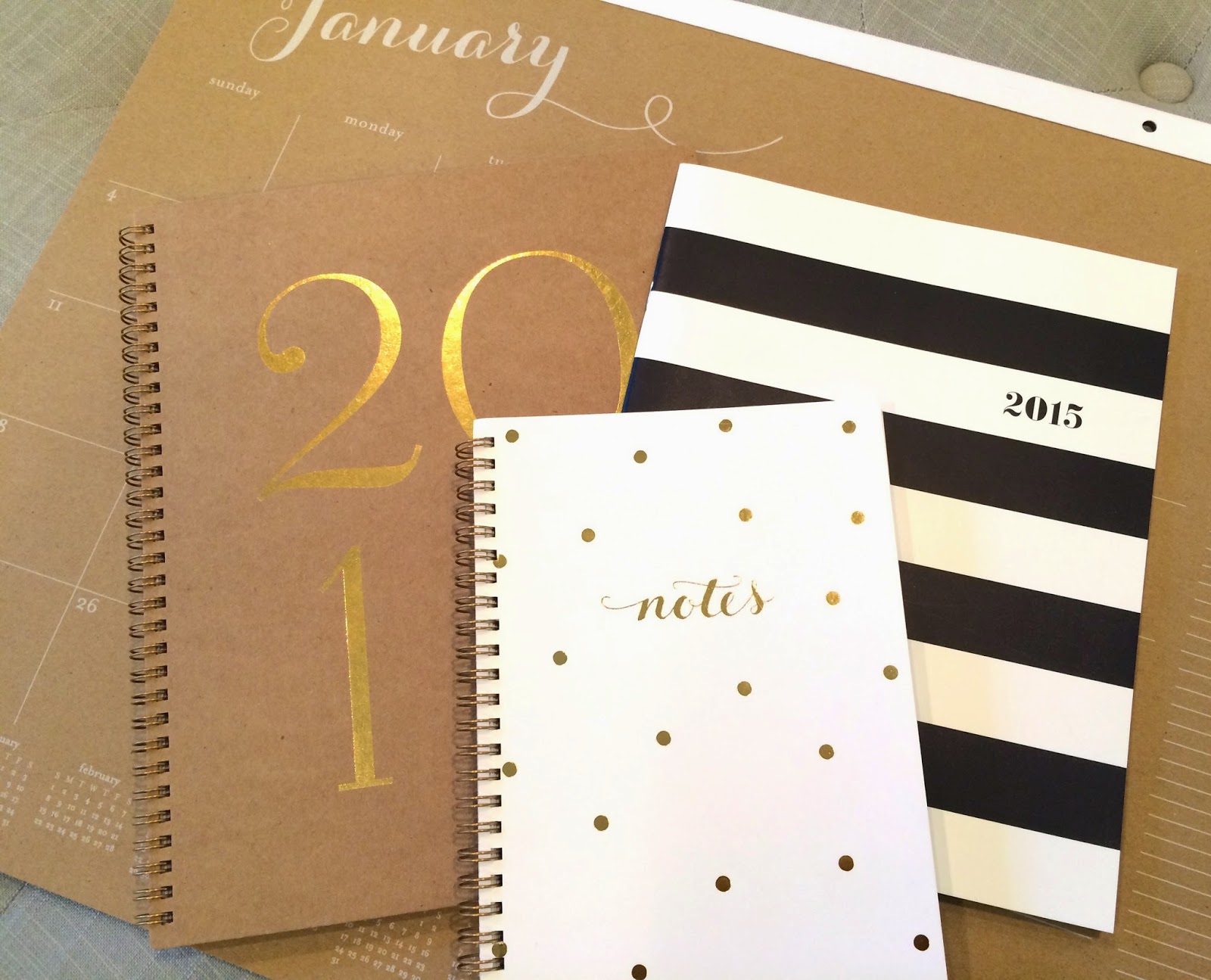 Because it is going to be the new year before we know it! Now that is a scary thought! 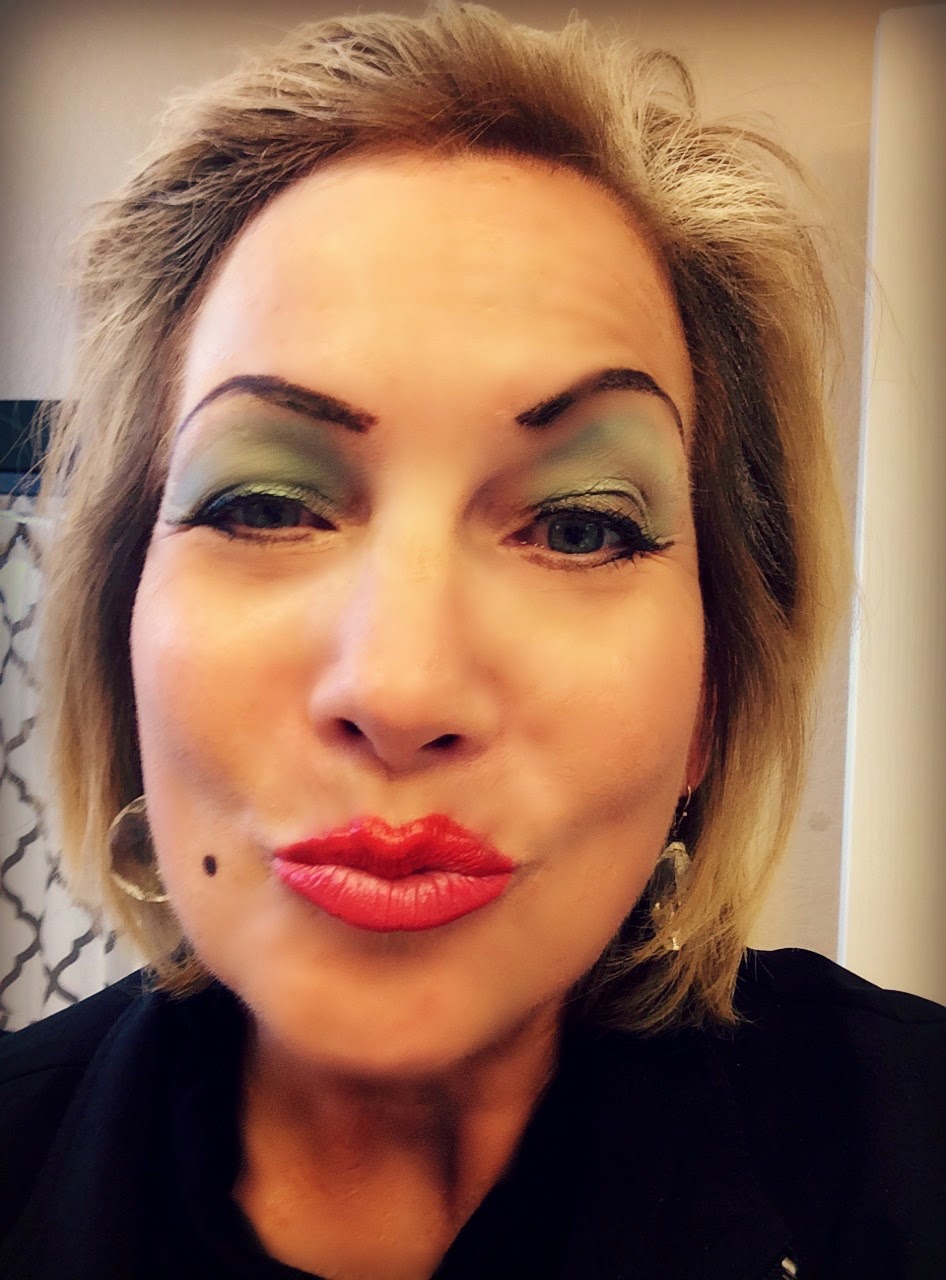 And yes, I was Ursula!


Happy Monday everyone!
Posted by Unknown

You are hilarious - so glad you had fun and loved seeing you as Ursula!!