Part of living an organized life is learning to manage time. And managing time requires that you leave space in your schedule (for unexpected circumstances), or margins. Richard Swenson, M.D. wrote a book on margins (Margin, NavPress 2004) and he explains that, "margin is the space between our load and our limits. It is the amount allowed beyond that which is needed. It is something held in reserve for contingencies or unanticipated situations. Margin is the gap between rest and exhaustion, the space between breathing freely and suffocating." (p. 69).

In a nutshell, a life without margins is a life that is so crammed with stuff, whether emotional, physical, time or finances that there is no room to rest. 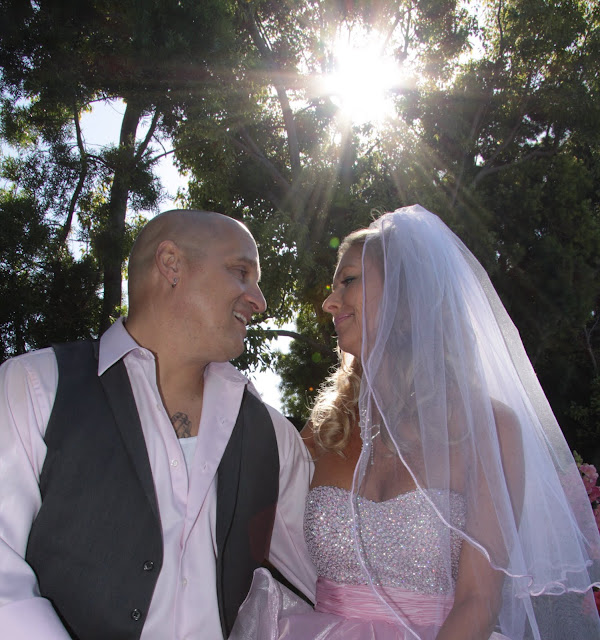 
"What would you think if this page had no margins? What would be your opinion of the publishers if they tried to cram the print top to bottom and side to side so that every blank space was filled up? The result would be aesthetically displeasing and chaotic. Like some of our lives." (p.77). 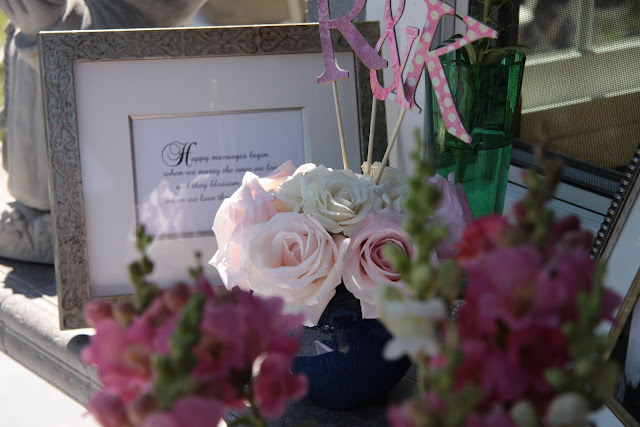 Sunday my sister and I set up a wedding. It was not a paid job but rather a gift from my sister to a friend of hers. It was a small backyard wedding. Everything was planned and organized and the time needed to set-up thoughtfully scheduled but what we did not factor in was the weather. We knew it might rain and that was okay. Plan 'B' ... just move the wedding inside. But what we did not factor in was that it might rain in the early morning during the time we had planned for setting up, and then clear up later. 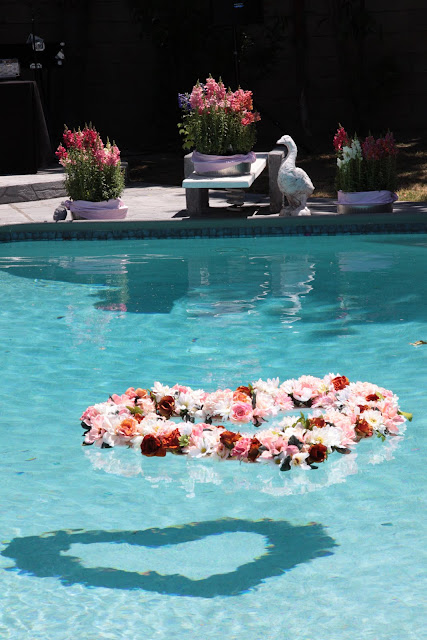 If it had stayed raining we would have just set up inside. But since there was that chance that it would clear we had to wait it out. Which meant that by the time the sun starting peeking out through the clouds and we could proceed with our set up, it was time to be at the church. Oops. 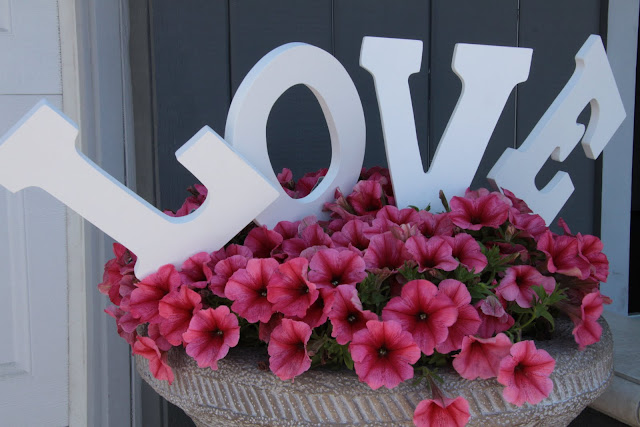 It worked out fine, my sister and I split up - she going on to the church and I waiting out the weather and setting up the wedding alone. It all worked out but it was not easy. It was rushed and stressful and there was less time to handle the kinds of things that always come up when you are working an event like that - things that you can not control. 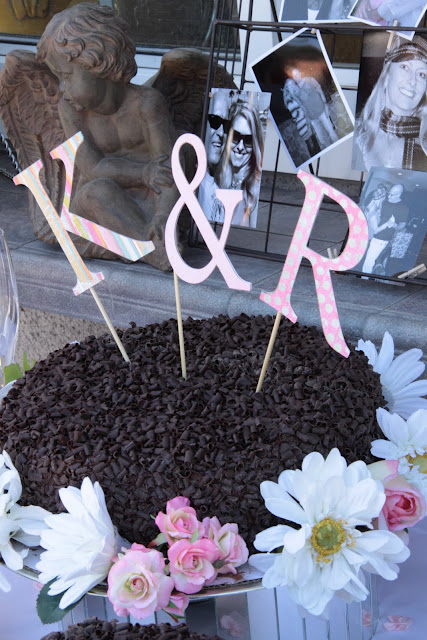 Life is just like that... you can never predict everything. You need to leave space for "margins", for the new and be prepared to improvise. That's necessary, or we go nuts! :-) Right? I mean, we know we can't control much in this life, so we need to learn to be fast and try to do our best in new situations. Not always easy... :-)

How are you doing, sweetie? You're always on the run, eh? This was a beautiful wedding! I love the pool's picture... so pretty. Good for you, you helped your sister giving this to her friend.

Have a great week, Sherri!

margins...that's so true. Love the photo of the heart in the pool and the heart shaped shadow in the water.

the pics are gorgeous - darn about the chocolate! I guess all you can do is just go with it but yes, margins! )

Lovely images. Can I have some of that cake?Please??? It looks amazing.

I *love* this post. I need to leave more margins in my life!!