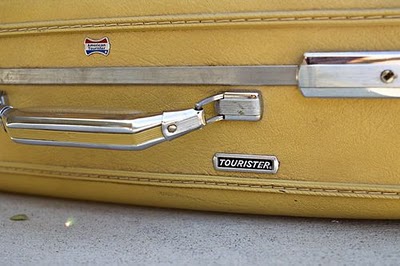 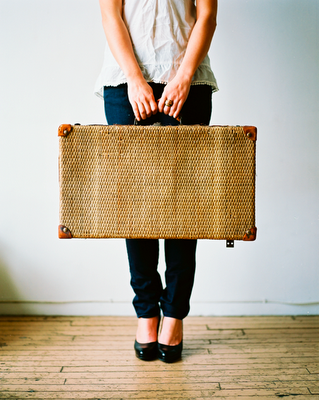 Last Sunday I had to drive back home early in the morning after spending a couple of days with my daughter and her husband (and their beautiful baby girl). It is a fairly easy drive - that is unless you have issues with traffic or weather - and both are accustom to change at any moment.

The drive goes through the valley and then up 4,000 feet and then back down again. There is only one way to get from my house to hers and so if there is a accident on the road, traffic can back up for hours and hours. The weather can also change abruptly and the winds are usually high.

The weather was unusually warm in Long Beach last week and as I left my house it was a warm 80 degrees. A half hour later the temperature registered 93 degrees and 45 minutes later at the top of the pass the winds were blowing a cold 42 degrees.

So I wasn't surprised when I got up early that Sunday morning to drive home that there was fog. Fog is a part of living in the valley ... especially when the temperatures warm up during the day and get down into freezing temperatures at night. The fog, known as tule fog, can be so thick that there can be zero visibility. They even close the schools on those thick fog days. 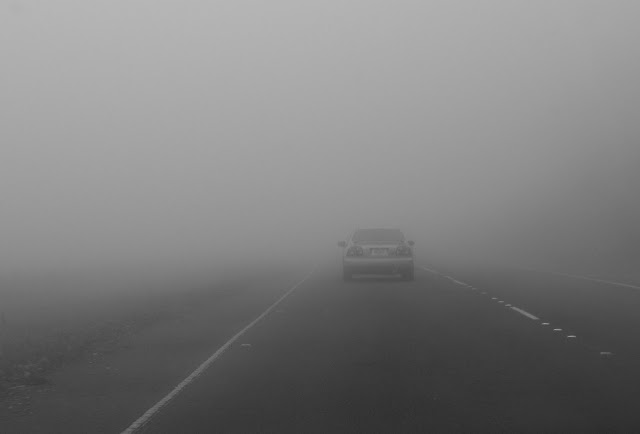 photo credit
I have driven in fog many times but this day was far worse than any fog I have ever been in. In fact, I missed the turn onto the main highway because I could not see the road signs until I was practically underneath.  When I got on the freeway I could just barely see the tail lights of the car in front of me. That was as long as I stayed really close. But if they sped up and I lost them, then I was out there all alone again with no vision. It was a surreal feeling out there in that thick cloud focusing on just the tail lights in front of me. And I was afraid. I started to recite the 23rd Psalm.


The Lord is my shepherd;
I shall not want.

He makes me to lie down in green pastures;
He leads me beside the still waters.
He restores my soul;
He leads me in the paths of righteousness
For His name’s sake.
Yea, though I walk through the valley of the shadow of death,
I will fear no evil;
For You are with me;
Your rod and Your staff, they comfort me.
The words comforted me as I drove and the thought came to me that life is a lot like driving through the fog. We don't know what is ahead; what tomorrow will bring. And unless we have guidance it is easy to drive off the road. We need to keep our eyes fixed on Jesus at all times, staying close to His side. Because when we venture off, it gets scary out there ... like being a sheep without a Shepherd. 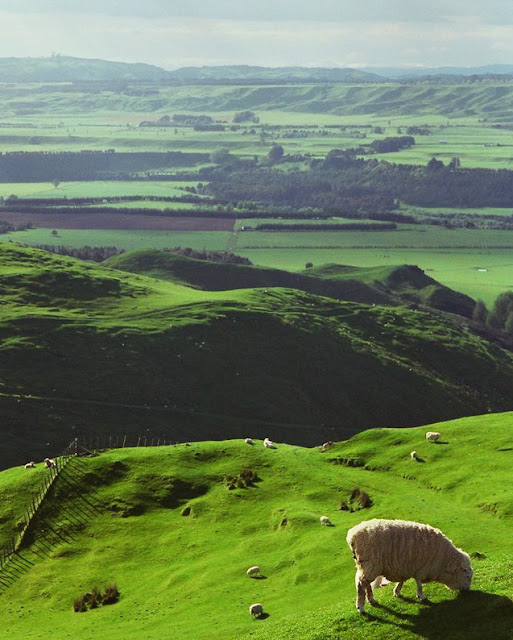 I drove on and feeling more comforted yet with my hands firmly gripping the steering wheel. The alarm beeped on my car alerting me that the temperature outside had dipped to freezing and then just as fast, the valley began to fade as I started to climb the mountain. And as I did, the the fog lifted and I could see again.

Email ThisBlogThis!Share to TwitterShare to FacebookShare to Pinterest
Labels: faith

Powerful truths. My favorite thing to do on Sunday, when I wake up, is to read your blog. Last Sunday you were having the experience I needed to be reminded about this Sunday. Worth the wait!!

I love this...and yes....Life is all about trusting Him. Trusting that He will guide us on the best laid plans. Great post today--and that fog is insane.

Beautiful reminder. I can use all the nudges I can get. My brain can be as thick as fog and forget what is clearly in front of and within me:)