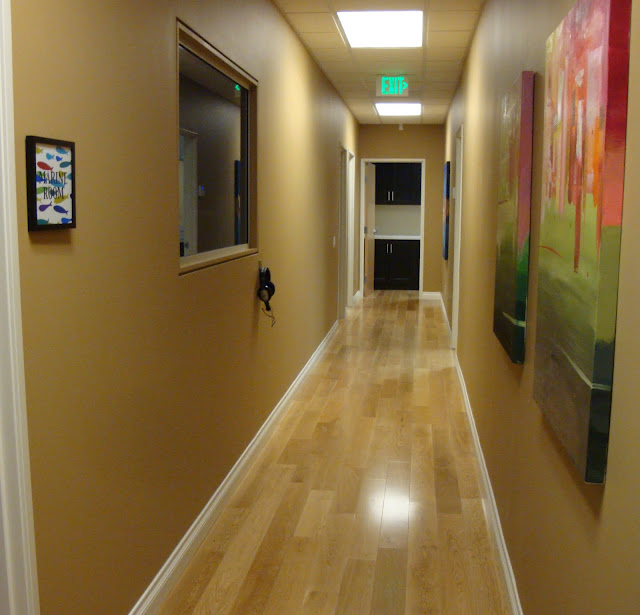 Do you remember the Pediatric Clinic for autistic children I designed? 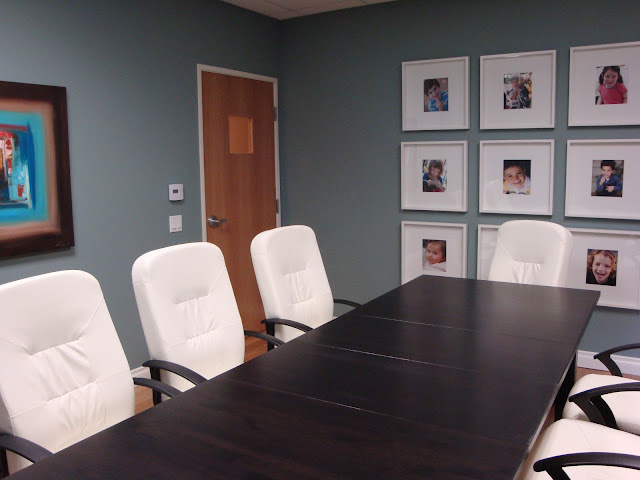 They are expanding and need another pre-school classroom. They currently have three classrooms and each has a different theme. 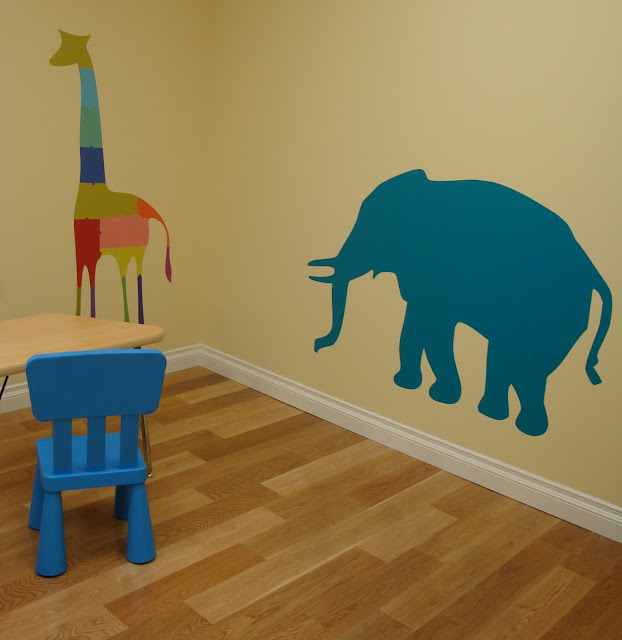 When we were selecting the themes, I learned I needed to be careful with the wording.  For example, for the room where I wanted to use giraffe and elephant decals and thought it would be cute to call it, "The Jungle Room" but I was informed that no parent would want their child in a "jungle" room. So I re-worded it to be, "The Safari Room". 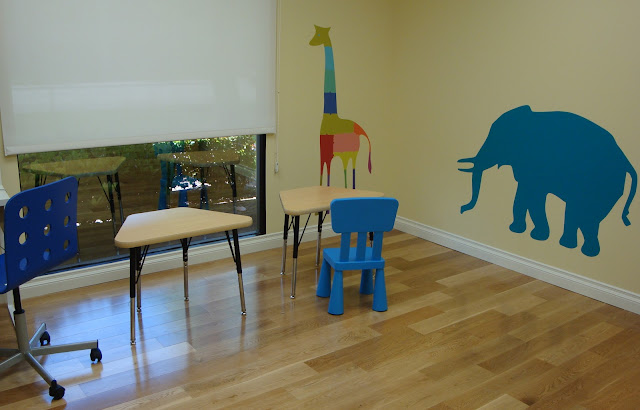 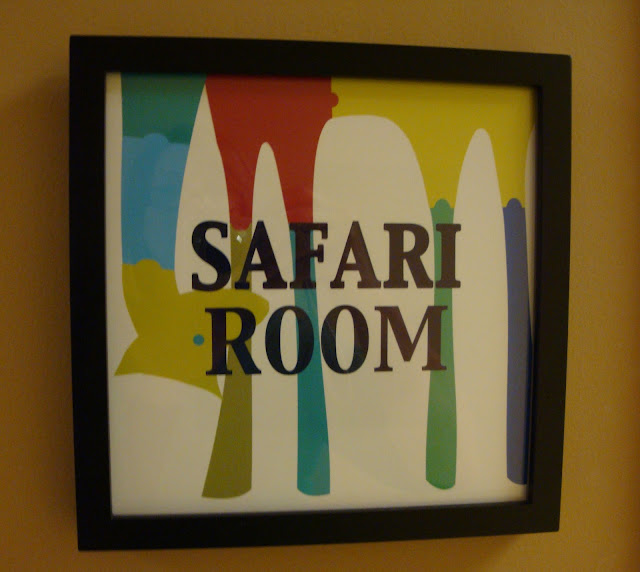 My sister made the room signs with the decals as her inspiration. We also had a "Marine Room" and "Forest Room". 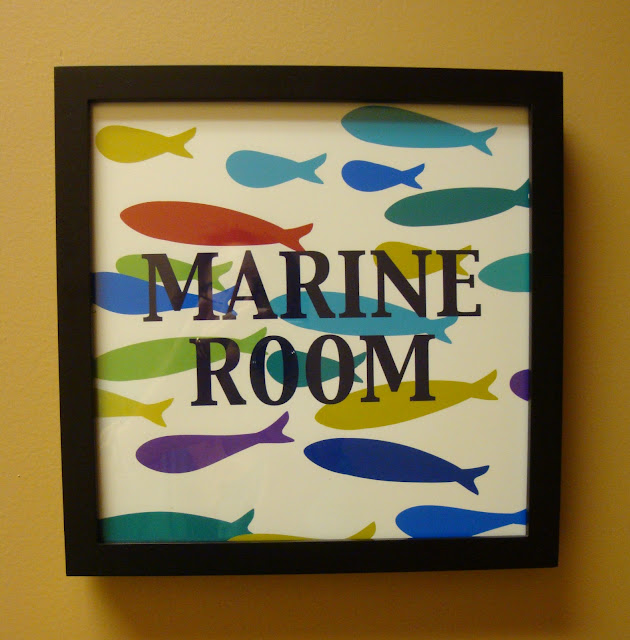 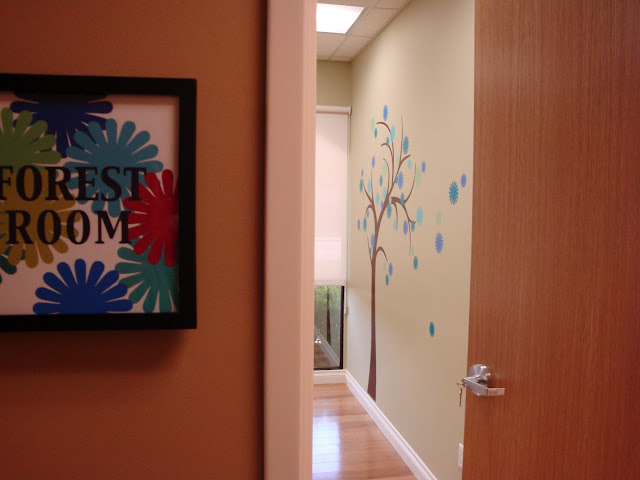 As I thought about what we could use for a theme for the new room I came up with dinosaurs, farm, airplanes ... and then saw this: 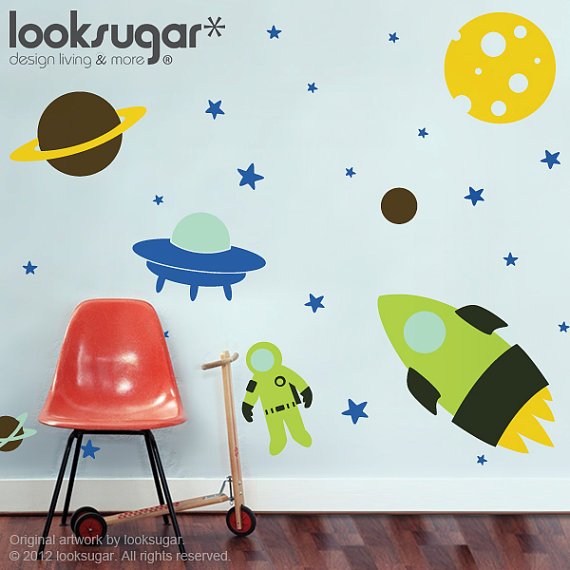 The new room will be, "The Explorer Room". 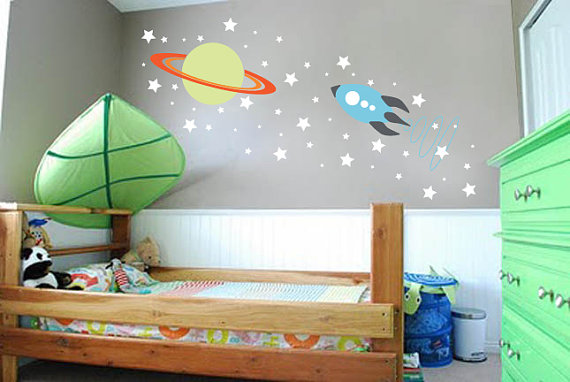 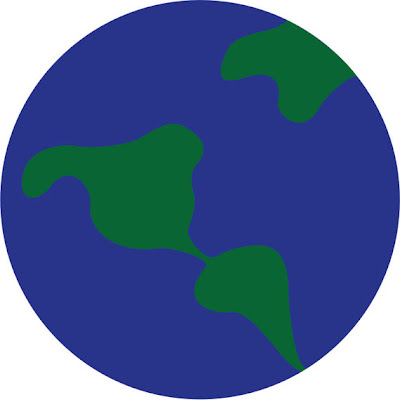 These preschool classrooms are for children with autism and I used wall decals so that there was nothing that could be removed, broken or damaged. We kept the rooms somewhat minimal but cute so they would be inviting but with little distraction. 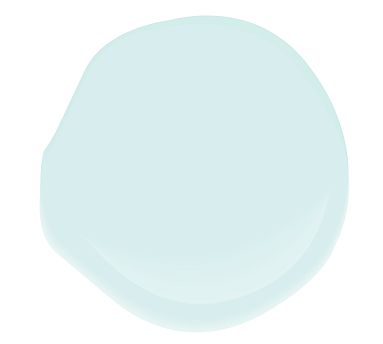 And because the rooms have two-way mirrors installed in them we had to make sure the paint color inside the rooms was lighter than the walls outside in the hallway. The new room will have the lightest shade of sky blue. 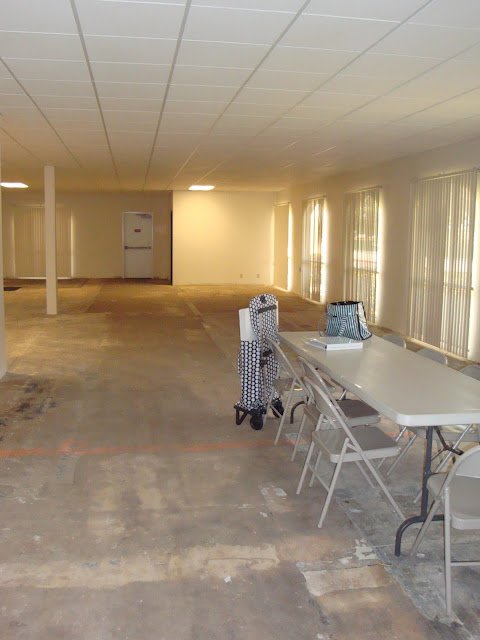 The space as I first saw it

When I first started this project I was quite overwhelmed. I had done a few medical offices and one pediatric office but nothing close to the size and magnitude of this one. I remember asking the doctor a million questions about her needs and what the various rooms would require and she said, "don't worry ... just treat the rooms like a preschool classroom." I had to laugh because even that was a stretch for me. 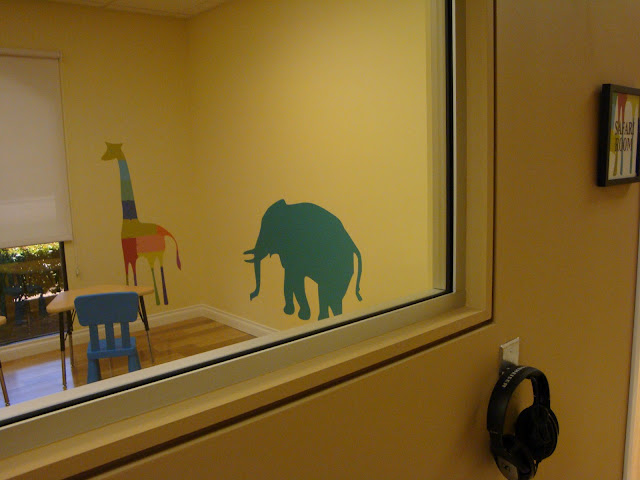 I also didn't know much about autism or the special requirements that would be needed to be taken into consideration in designing this space, but one thing that was really important to me was that the moms and dads would find this place as special as the children they brought. I think we achieved that. 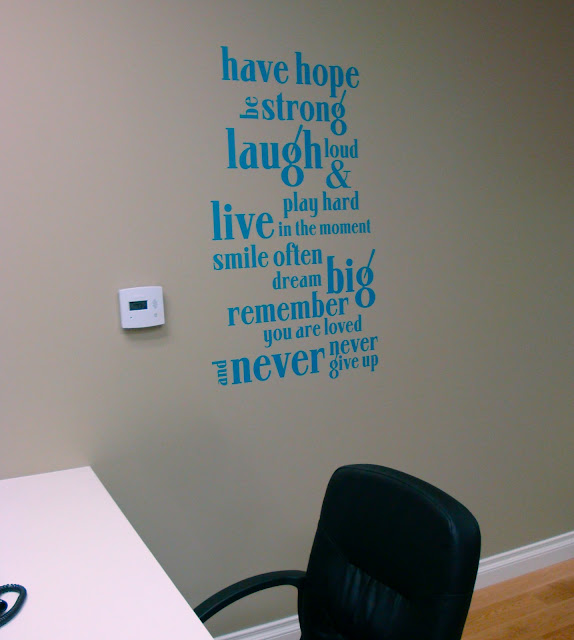 I'm excited to hear they are expanding!
Posted by Unknown

What a wonderful job you have done. The new room is amazing! You are a very special person to be able to "see" what is needed for these spaces....Very Special!!! Congragulations

Sherri, I love what you have done here! Your sister did a great job on the door signs too. I think the space room will be a huge hit! Can't wait to see. I love blue haze. Have a great weekend! Lisa

What a truly special project for you to be involved with Sherri - that is really cool. And you've done such a nice job with these rooms and making them colorful and happy for the children and parents. And wow, that before space is a big big overwhelming box isn't it? It's amazing to see what it has turned into.