Memorial Day On The Mother Road

We continued to drive through Oklahoma today and although it was very windy, we had clear skies and hot temperatures. 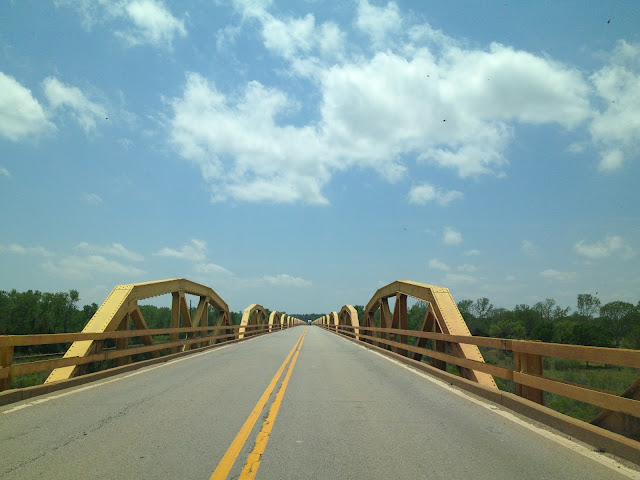 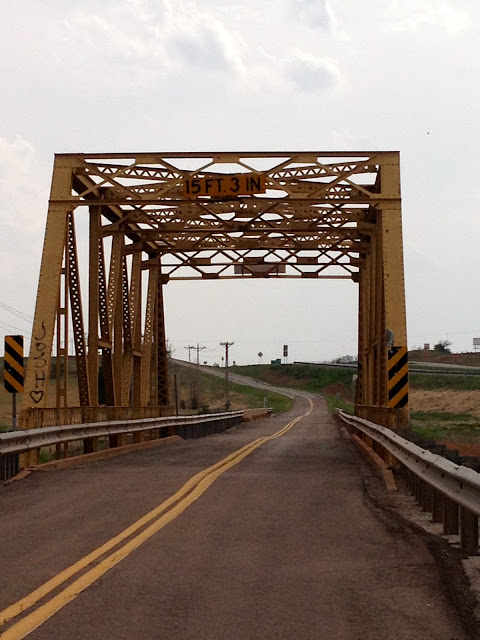 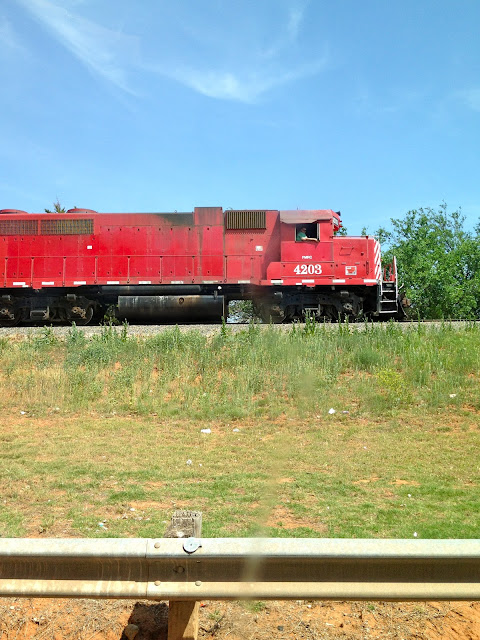 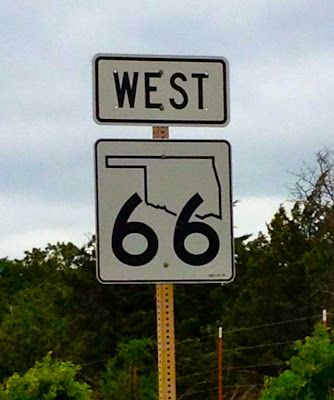 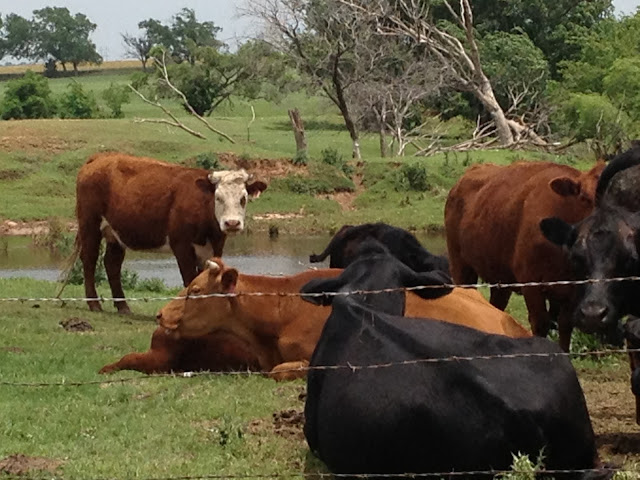 It is Memorial Day and the towns are empty. Even the towns that are not ghost towns seem like they are. Most of the stores and restaurants along the road are closed too. 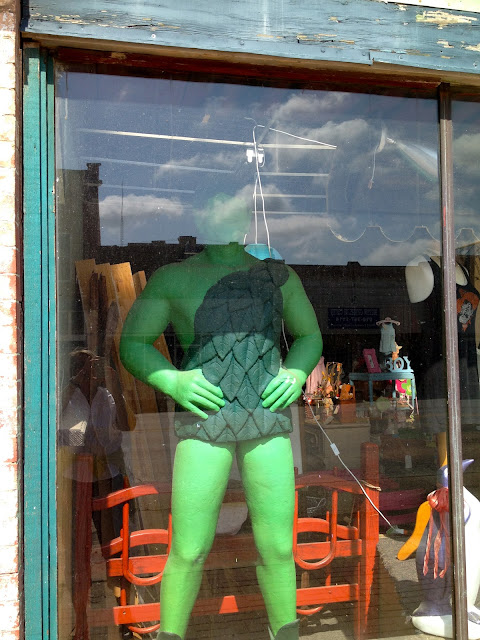 I had to stop and capture this life-sized green giant inside a store front window. 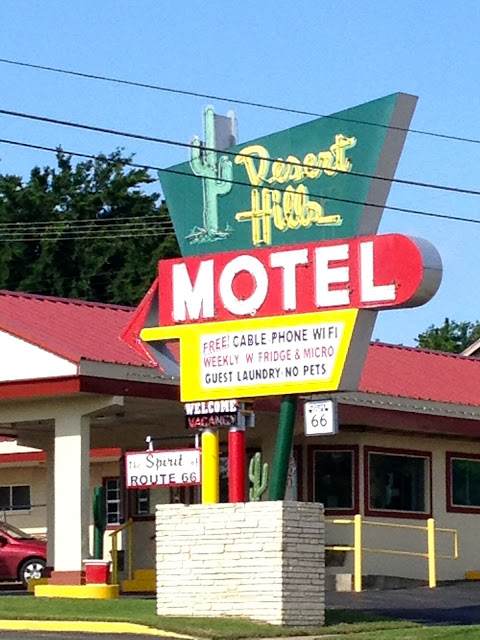 The roads are dotted with more old motels - some still in business and some not. 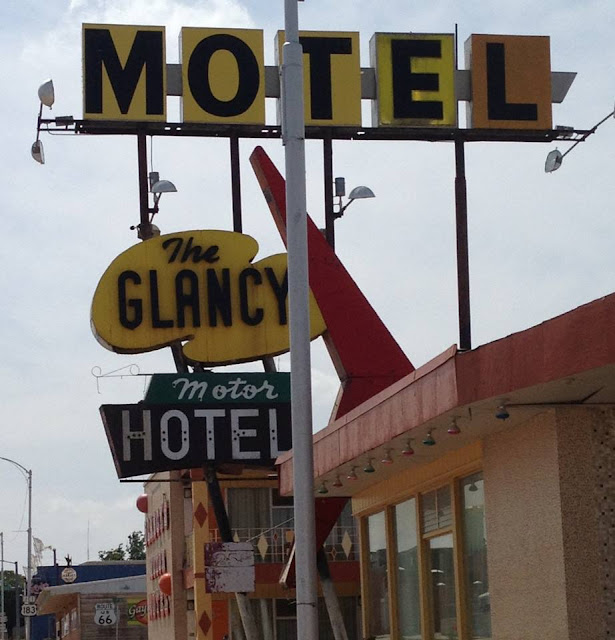 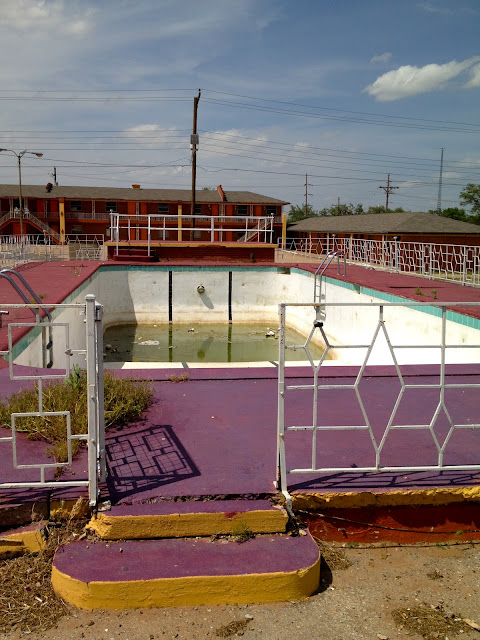 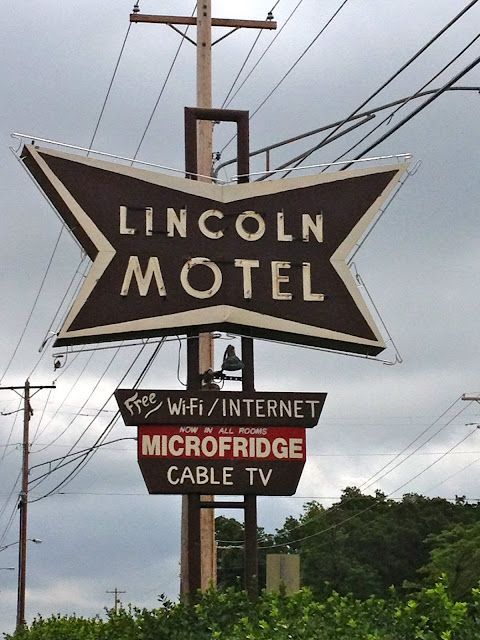 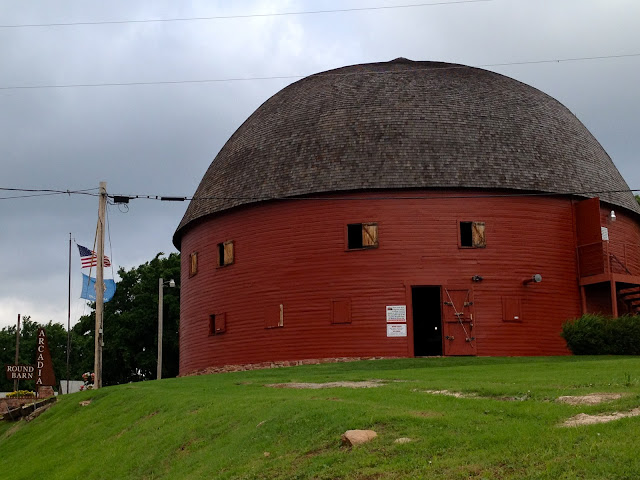 We are seeing less barns and more cattle now. This old round barn was in town in Arcadia and was built in 1898. 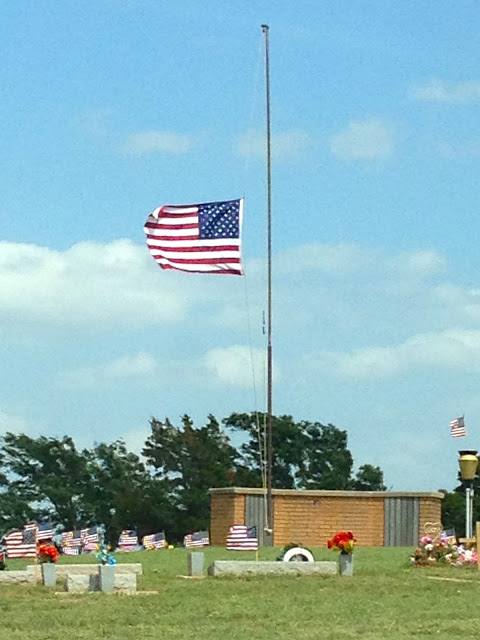 Because it is Memorial Day there are American flags everywhere - even along the streets and buildings in the towns that seem abandoned. It is nice and adds to the Americana feel to the Old Route. We haven't seen any evidence of the tornados that just passed through this area except for makeshift donation centers and flags flying at half mast. 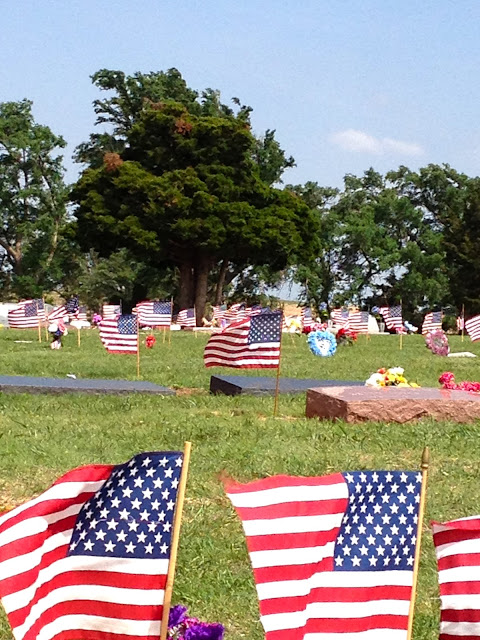 We changed our plans to not stay in Oklahoma City and instead drove straight through. The president was here today visiting the hardest hit areas. We feel the weight of the tragedy even more being so close. 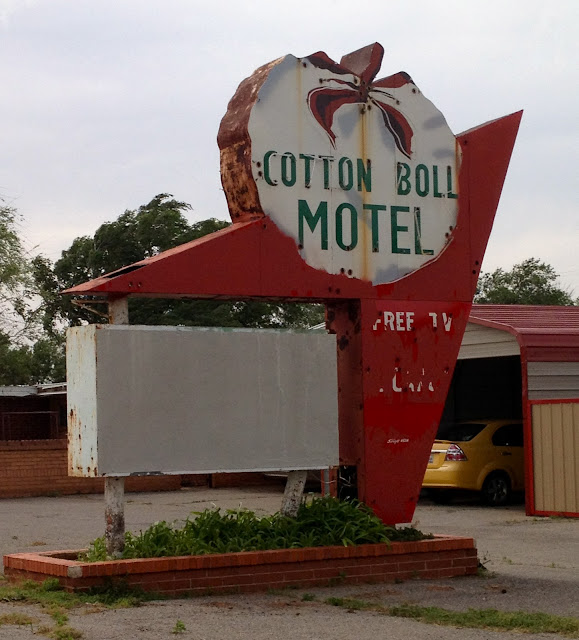 Our change in plans added another 100 miles to our drive today. We are averaging about 45 miles per hour and since we are driving on the old alignments, there are some unexpected detours and some circling back which adds more mileage too. I think we drove around 360 miles today. 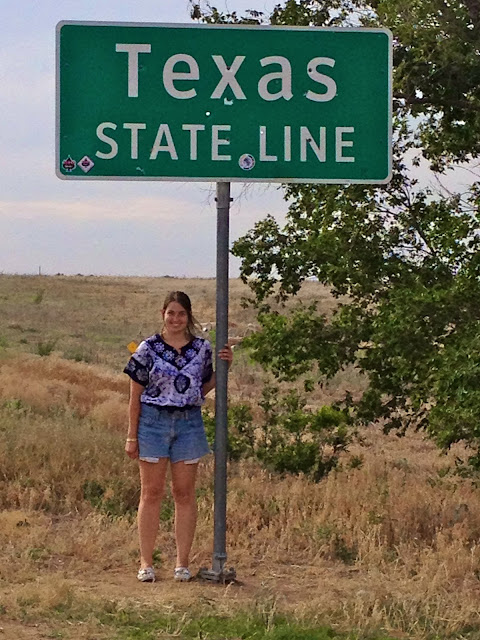 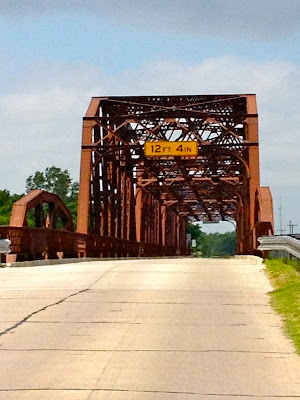 We hit the Texas state line late in the afternoon and the landscape changed pretty quickly. And it is HOT (around 103 degrees). The old road is now concrete in sections instead of asphalt and the car tires go thumpity-thump as we go over the cracks. 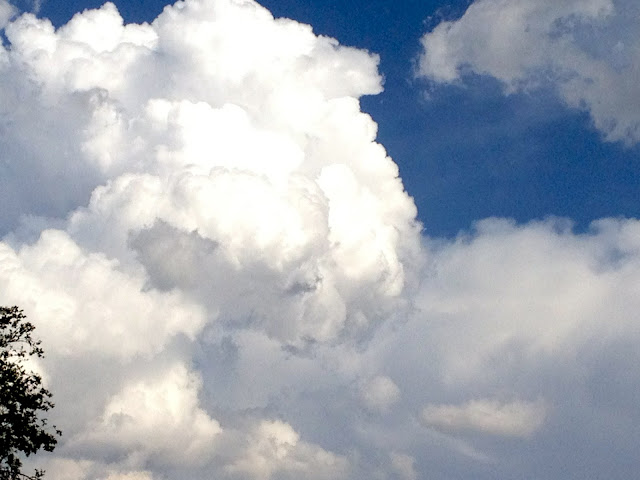 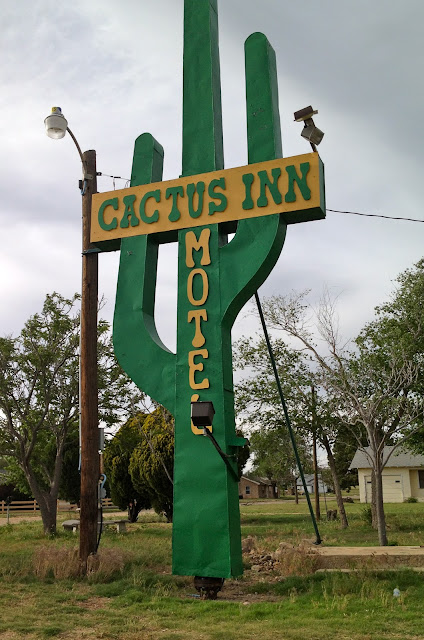 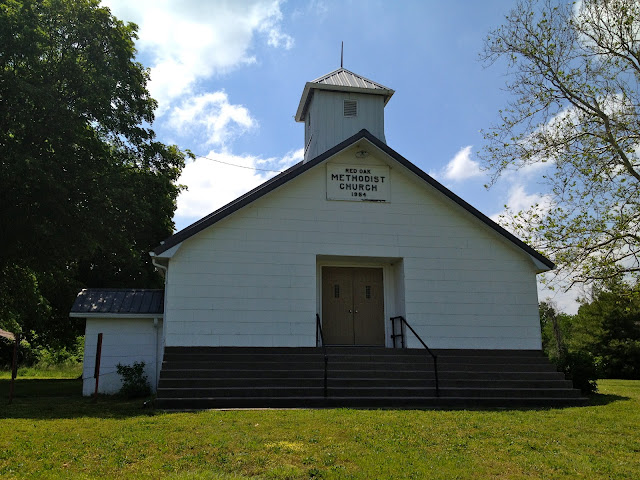 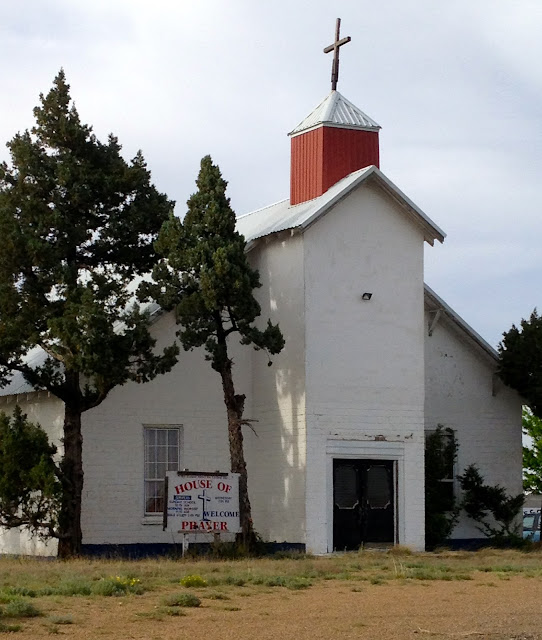 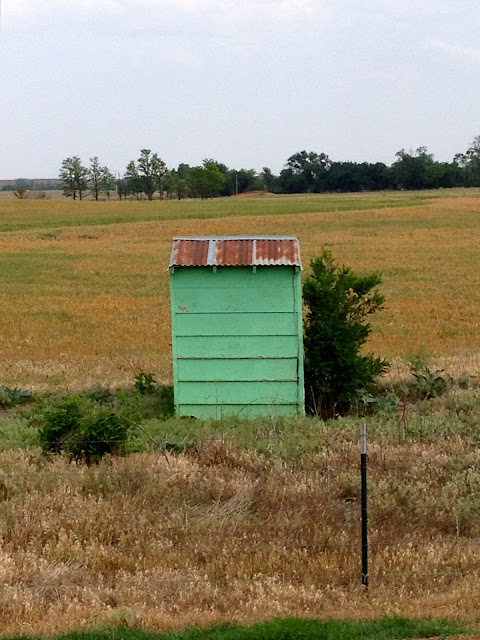 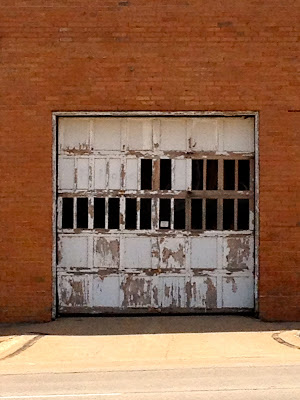 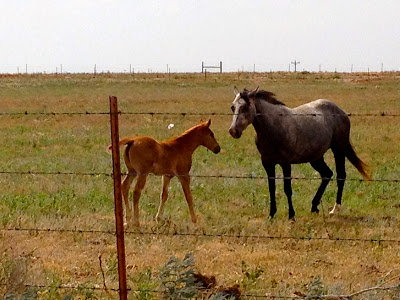 We passed by the 190 foot cross in Groom, Texas. 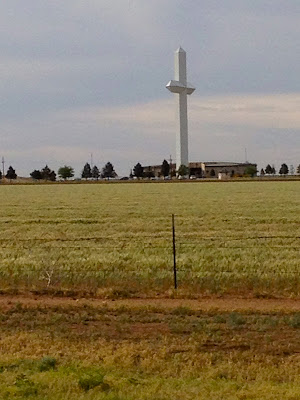 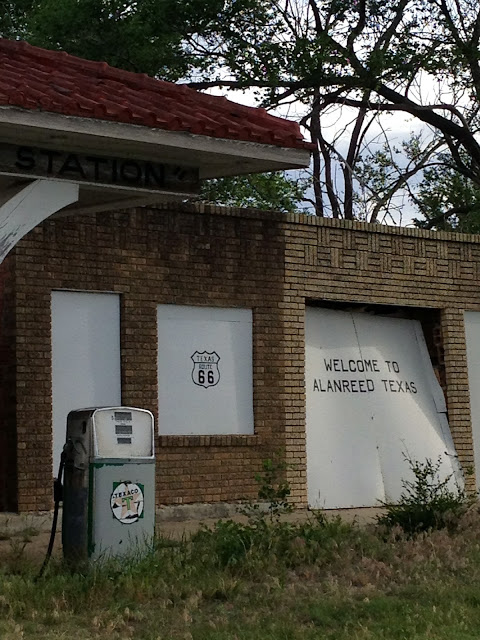 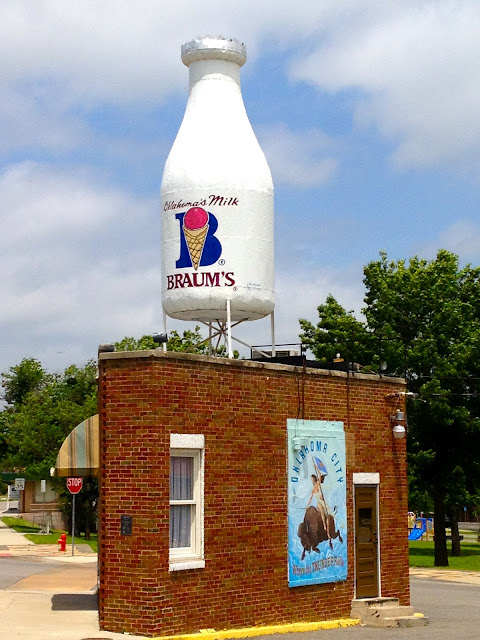 Meals today were snacks in the car that are left from our Chicago stockpile and a drive through a Braum's for some French fries and malts (we are being so bad!). We had big plans for dinner in Amarillo. 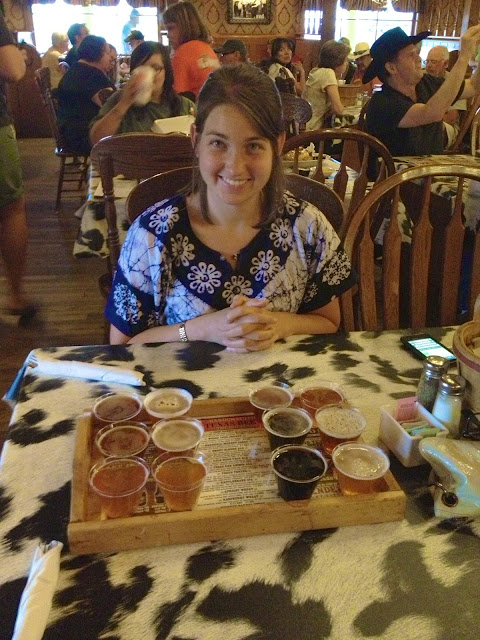 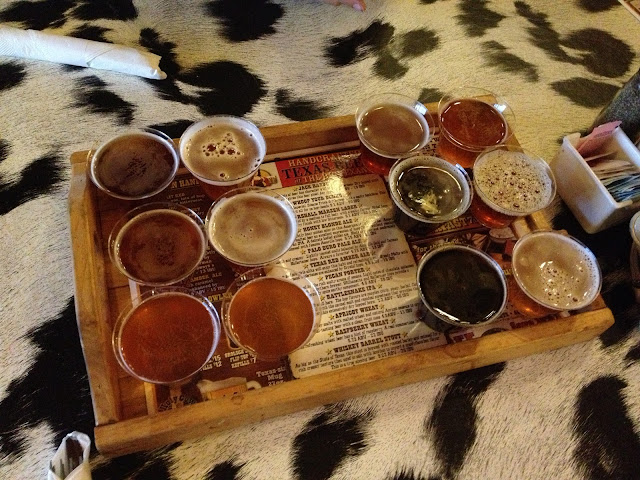 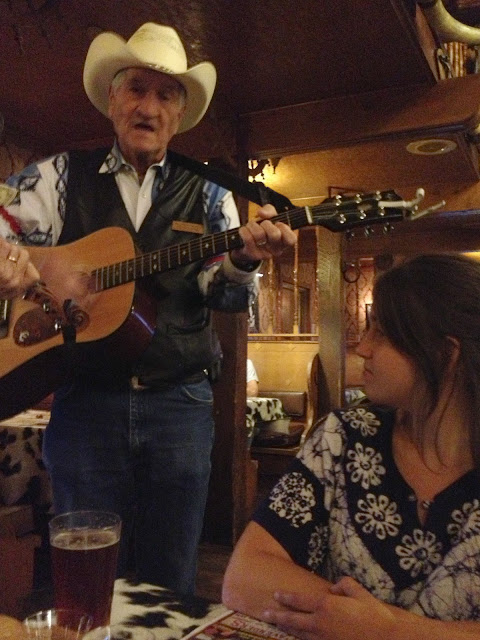 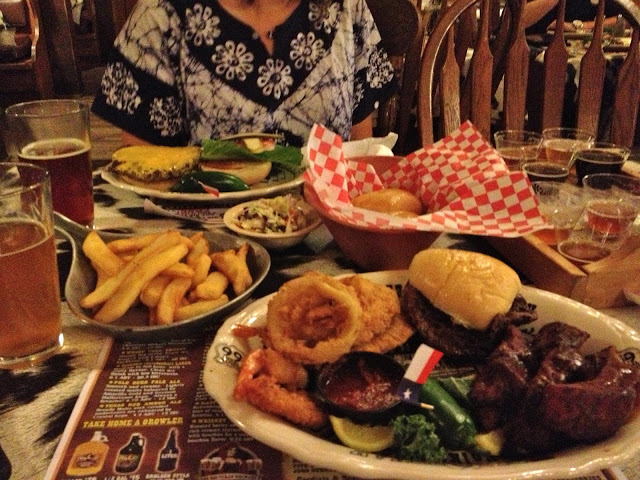 Oh yeah! More on that tomorrow :D
Posted by Unknown