Or America's Highway. Whatever you call it ... We officially started our road trip today. 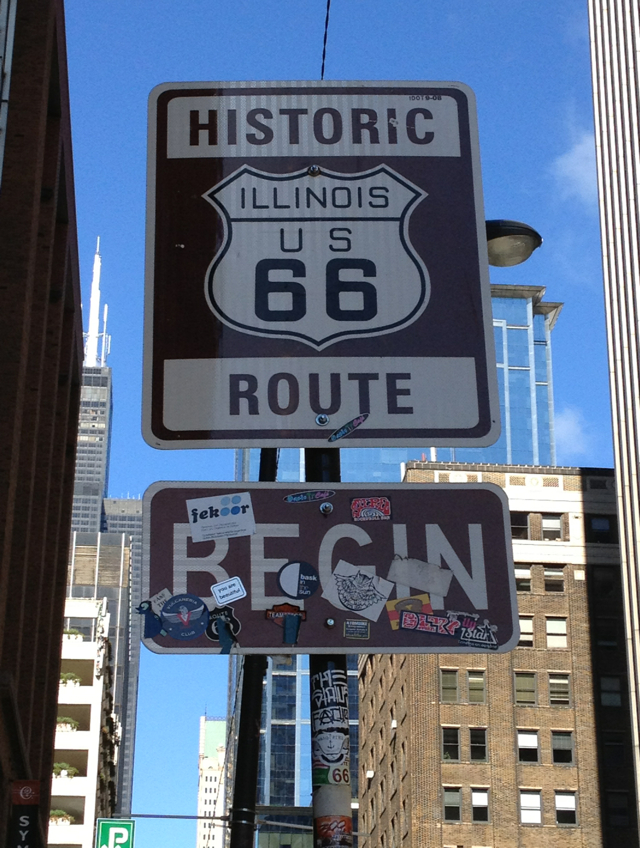 The historical route 66 officially begins near the corner of Michigan Avenue and Jackson in downtown Chicago. From there we went to Lou Mitchell's restaurant and bakery on Chicago's west side which has been an icon on the route since 1923. They have served everyone from U. S. Presidents, Mayors, Governors, Senators, to coaches and athletes, judges and lawyers, celebrities and stars. 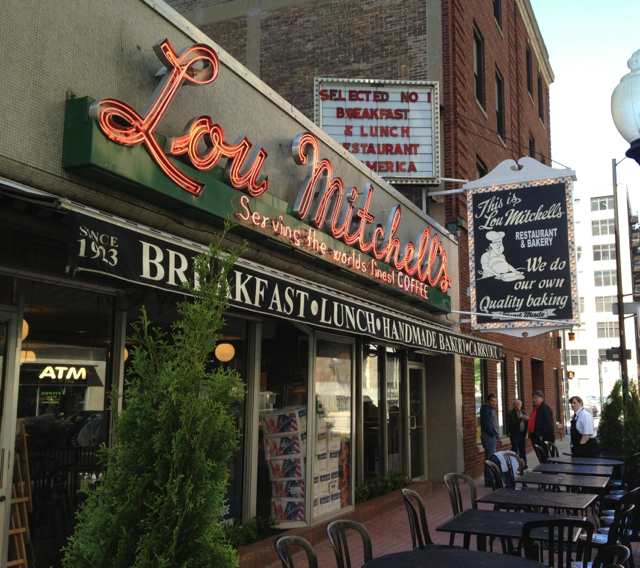 They serve milk duds and donuts while you wait and their serving sizes are generous. 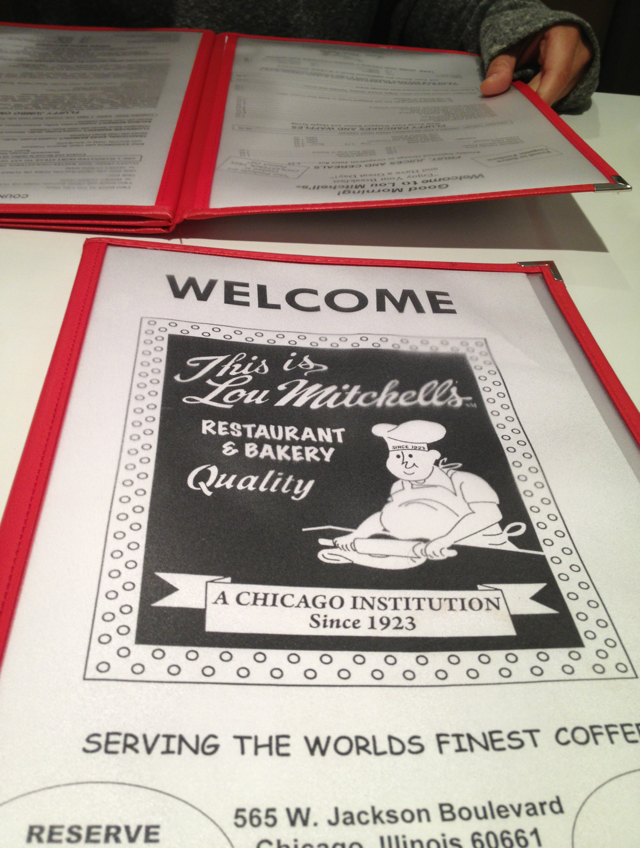 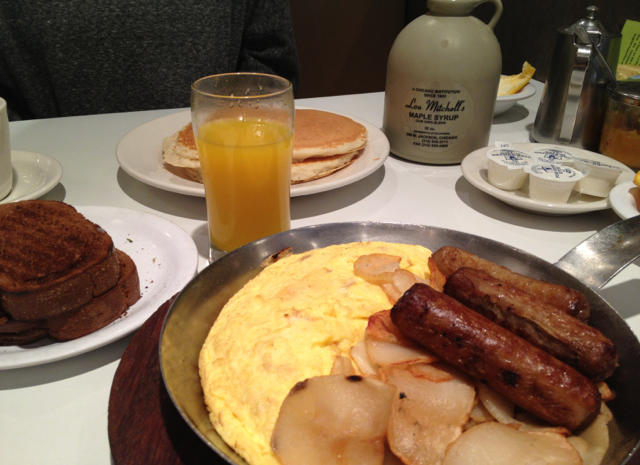 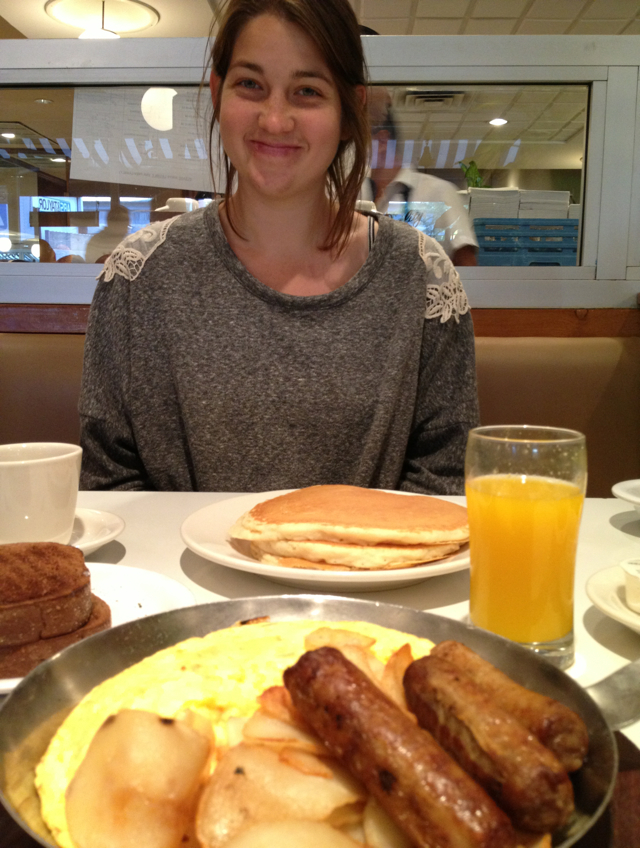 We thought the pancakes were the best! 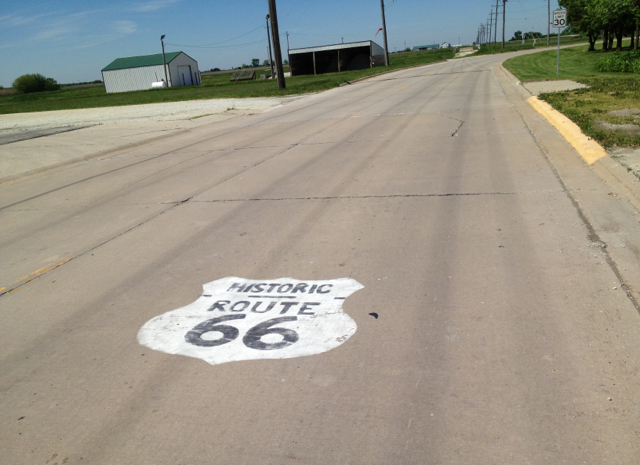 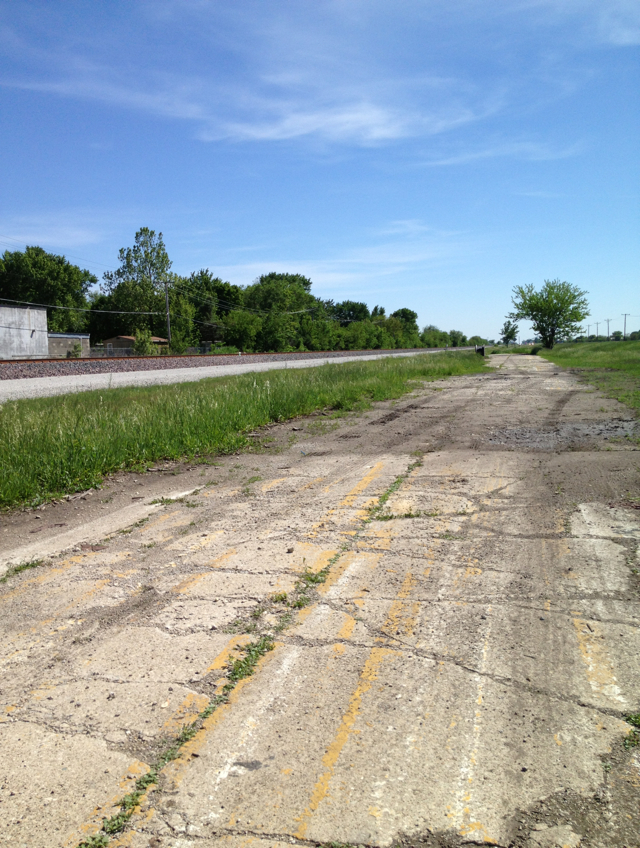 We are traveling on the original route which in most cases follows along side the railroad tracks and the new highway.  Some are on frontage roads and occasionally a dirt road we heard. This was a detour we made by mistake. 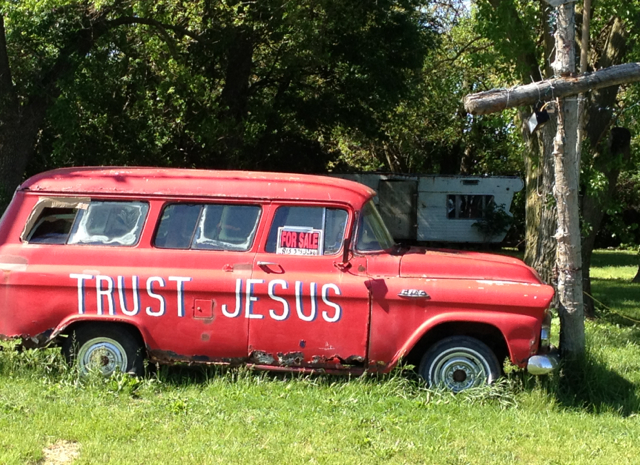 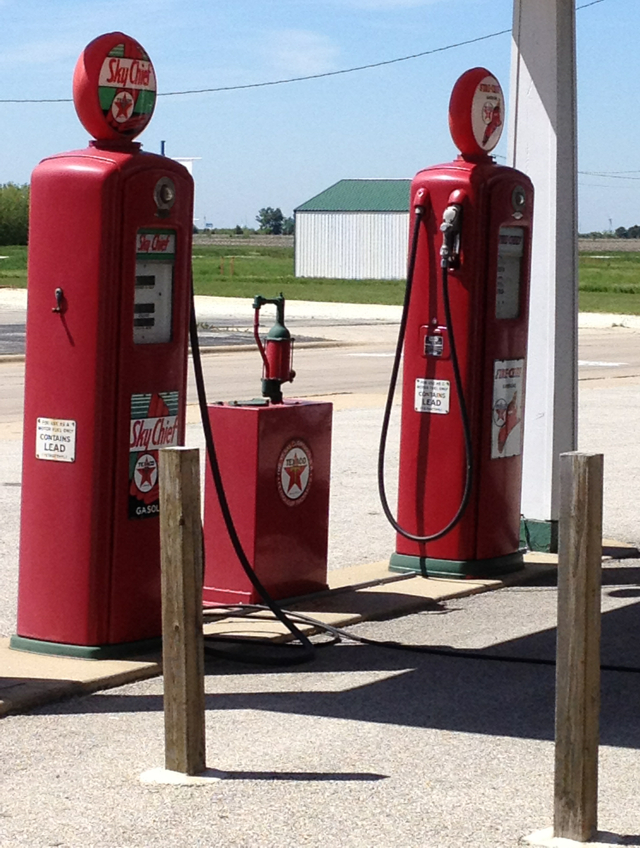 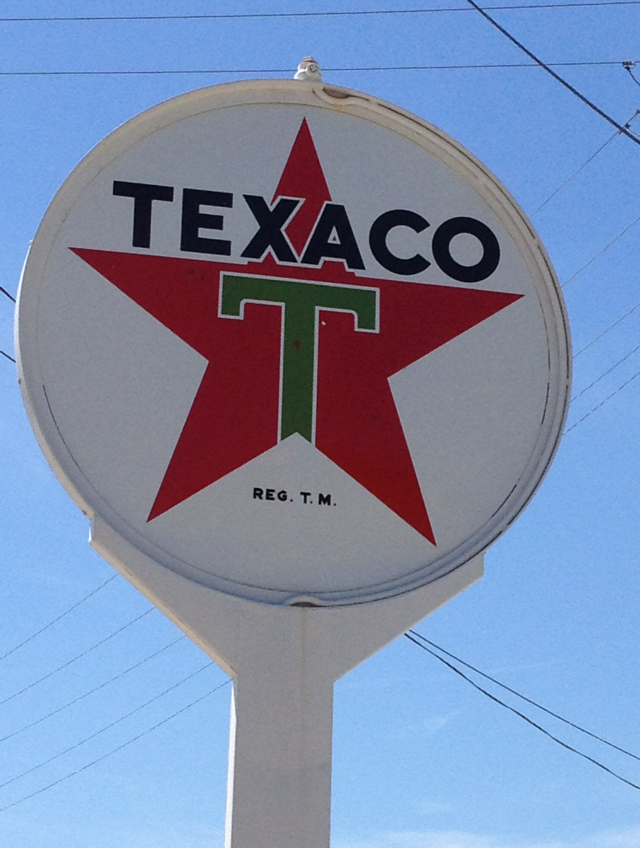 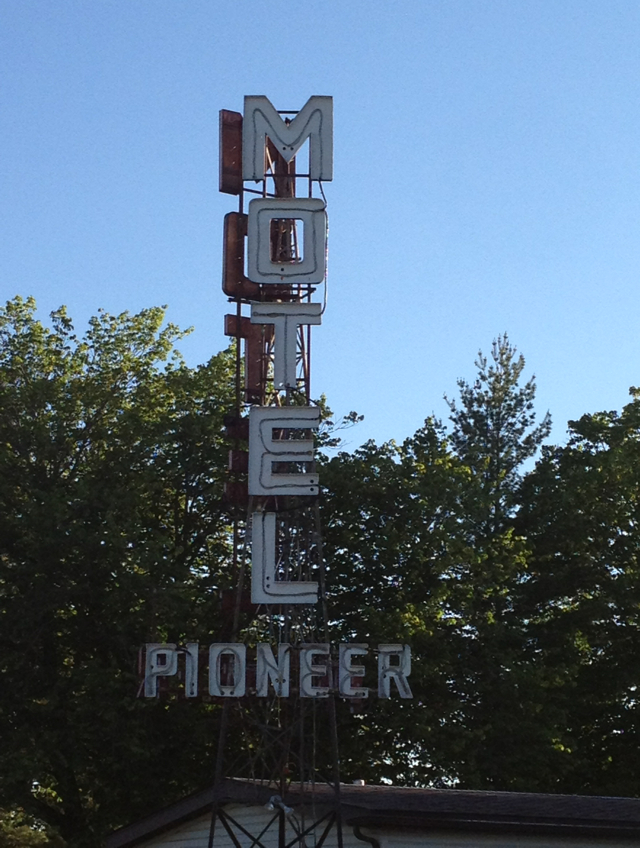 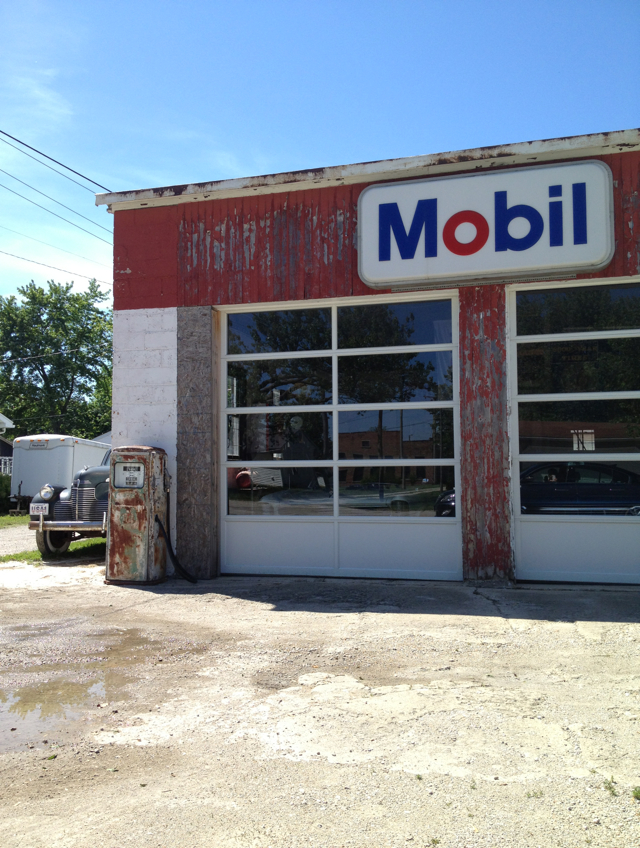 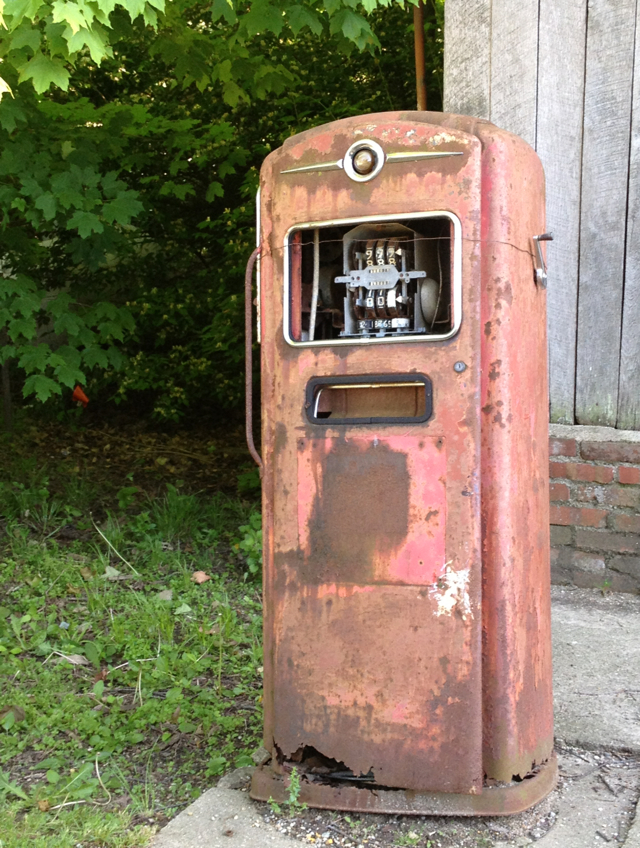 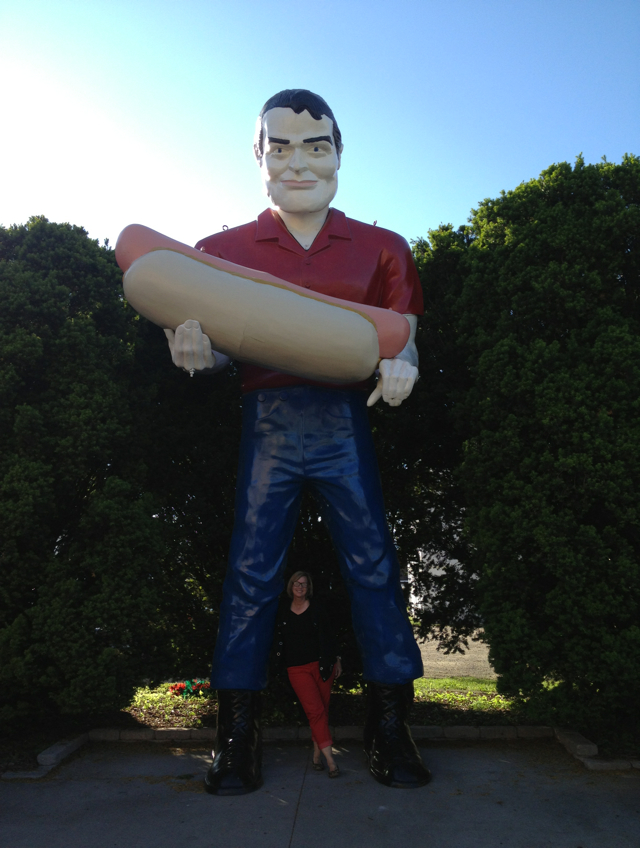 This giant man is the muffler man. He used to hold a muffler and many towns have one. We passed one holding a rocket. 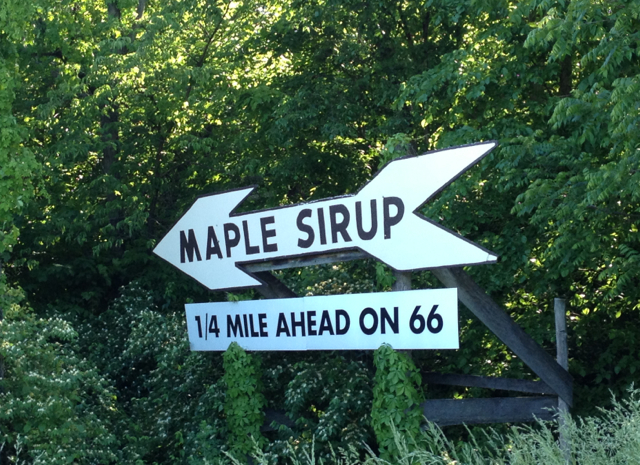 We stopped and bought some maple sirip in Funks Grove. The owner explained why they spell it "sirup". There are two spellings - one with a 'y' which is for fruit and sugar and water and the other with an 'i' which is for sap and water. He told us it takes 40 gallons of sap to make one gallon of sirup. 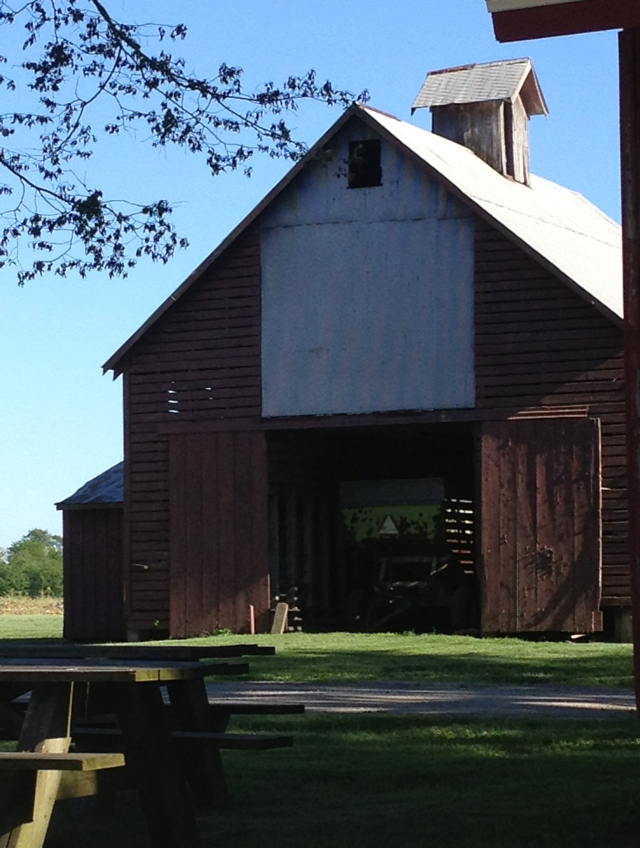 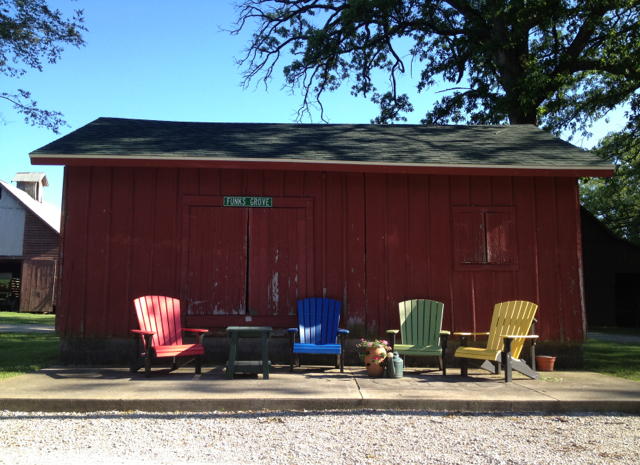 It didn't take long to get out of the city but the drive is slow. We had hoped to make it to Missouri but barely made it to Lincoln country ... around 180 miles. We got a late start and drove in a few circles! 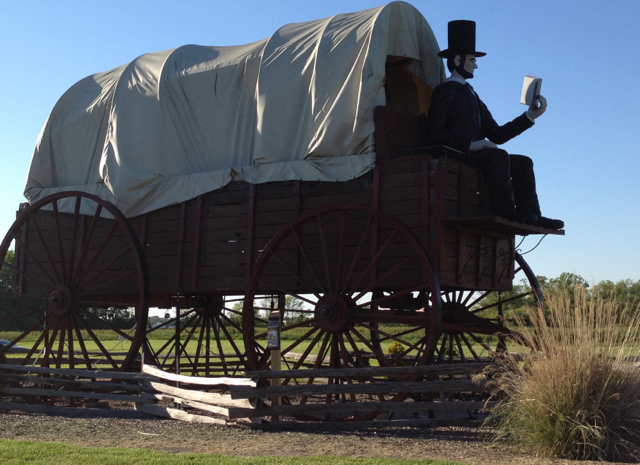 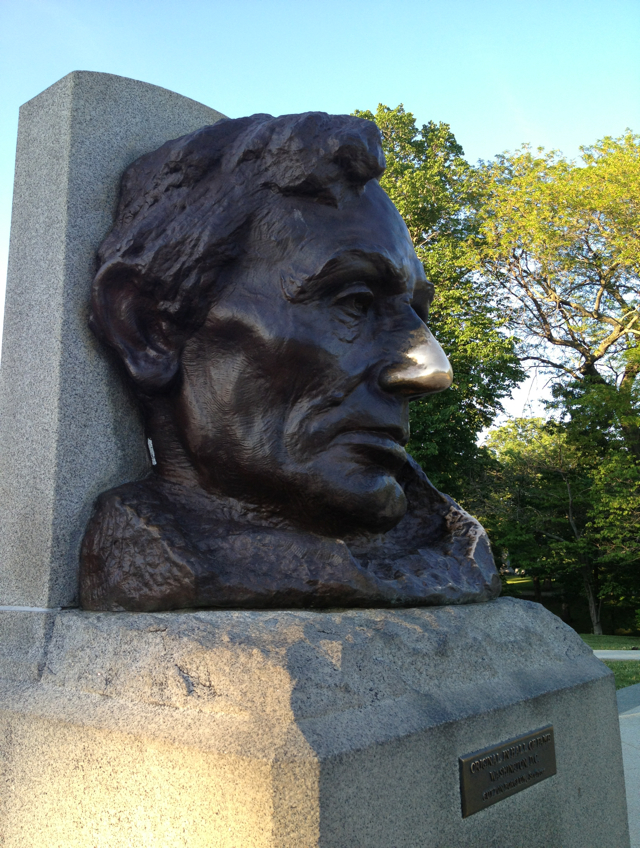 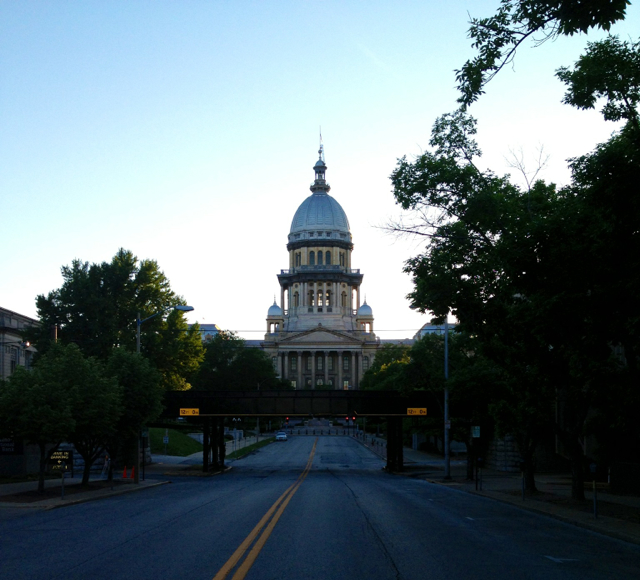 We ended up at the state capital in Springfield and decided it was late and called it a night. We were too tired to eat out so we brought food in. 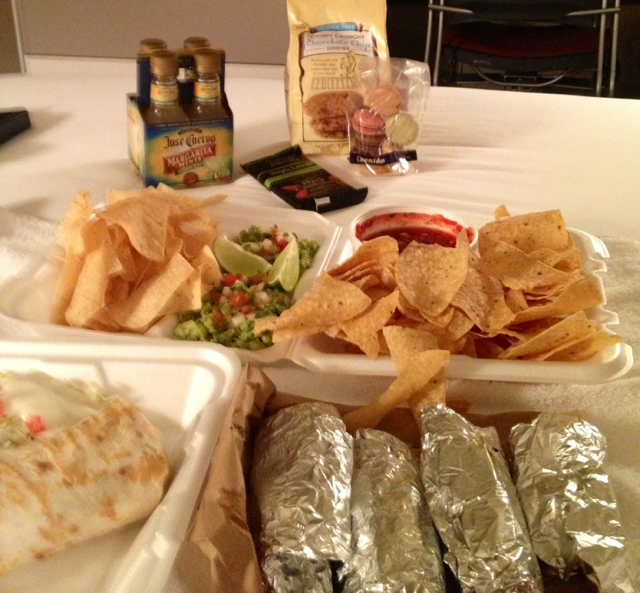 Road trip is so much fun!
And those foods look so yum!

Love this ! We're all with you! Safe travel! I've always wanted to do this!

I am enjoying this so much! Your photos are fantastic! Looks like a really fun road trip, and since I have never been to this part of the country (except Chicago in the city) I am really enjoying these awesome sights. Keep em coming and have fun!